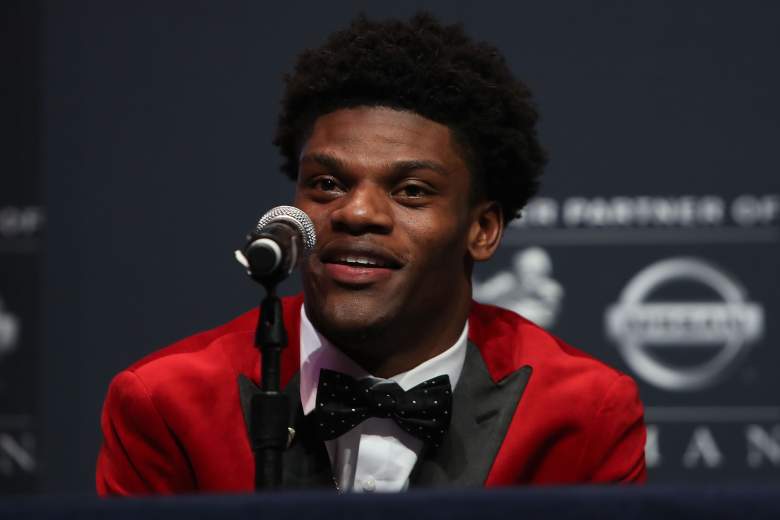 Saturday night the news many have expected to hear for weeks became official, as Louisville sophomore quarterback Lamar Jackson was named the winner of the 2016 Heisman Trophy. Jackson was viewed as the clear favorite by many pundits for most of the season, and that remained the case even with the Cardinals suffering losses in their final two games of the season to Houston and in-state rival Kentucky.

Jackson finished with a total of 2,144 points, with his win being the sixth most dominant in the history of the award according to ESPN’s numbers with regards to first-place votes. Finishing second in the voting was Clemson quarterback Deshaun Watson, who finished third in last year’s Heisman voting. With Watson having 1,524 points it was essentially a two-player race, with Oklahoma quarterback Baker Mayfield (361 points) finishing third and Oklahoma wide received Dede Westbrook fourth with 209 points.

Westbrook edged out Michigan linebacker Jabrill Peppers (208 points) by one point for fourth place. The gap between Watson and Mayfield is the largest between second and third place since the 1953 Heisman Trophy, with runner-up Paul Giel of Minnesota (1,794 points) having a 1,350 point advantage on third-place finisher Paul Cameron of UCLA.

Jackson is also the youngest winner of the Heisman Trophy in the history of the award. Florida State quarterback Jameis Winston was 19 years, 342 days old when he won the Heisman in 2013, with Jackson being 19 years and 337 days old. Jackson is the first Heisman Trophy winner since Notre Dame’s Tim Brown in 1987, and the seventh all-time, to win the award despite his team losing its final two regular season games.

By region, Jackson came out on top in all six (Northeast, Mid-Atlantic, Far West, Midwest, Southwest and South) with the largest margin being in the Southwest (360 points to 215 for Clemson’s Watson). In the Southwest region Sooners Mayfield and Westbrook received more points than in any other region, with Mayfield getting a total of 96 points and Westbrook 69. 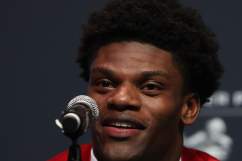