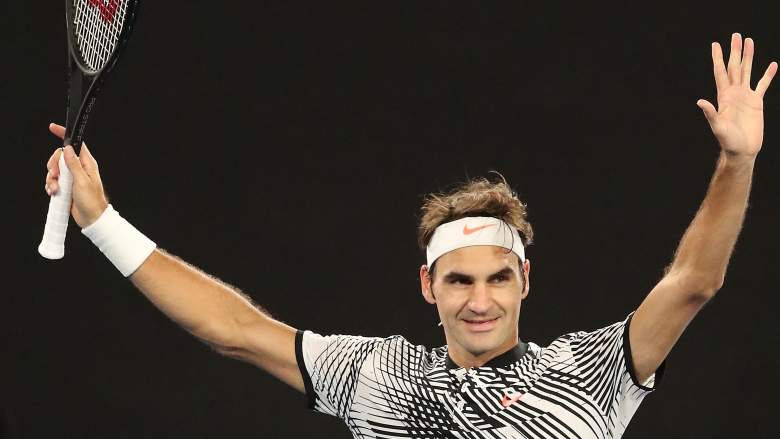 Roger Federer, looking to advance to his first Grand Slam final since the 2015 US Open, will take on Stan Wawrinka, who has an opportunity to win back-to-back majors, in the semifinals of the Australian Open on Thursday.

Though Fed-Ex owns an 18-3 advantage in the head-to-head history, these two haven’t faced off since the ATP World Tour Finals semi back in 2015. They’ve met in a Grand Slam five times, but the only other instance it was this late in the tournament was in the 2015 US Open semis, in which Federer advanced in straight sets.