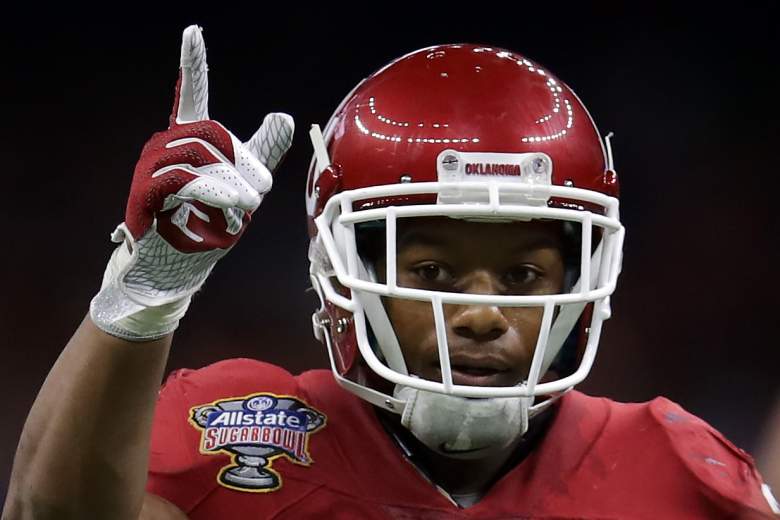 Former Oklahoma Sooners running back and current NFL draft prospect Joe Mixon, 21, will be deposed in a civil trial brought by Amelia Molitor, 23, against him today.

The suit accuses Mixon of intentional infliction of emotional distress in connection with a July 2014 incident between the two parties. The incident resulted in Mixon punching Molitor, who was a student at Oklahoma at the time.

The incident also resulted in three distinct litigation proceedings. The first was a misdemeanor charge against Mixon for punching Molitor at the Campus Corner Café, a civil suit brought against the City of Norman’s attorney’s office by the Oklahoma Broadcasters Association that sought the public release of the video showing Mixon punching Molitor, and the afore-mentioned civil suit brought by Molitor against Mixon.

In October of 2014, Mixon reached an Alford plea deal on the criminal charges brought against him. An Alford plea allows the accused to maintain an official stance of innocence but consent to the fact that the prosecution has enough evidence to convict her/him of the crime he/she is accused of. Mixon was sentenced to 100 hours of community service, cognitive behavior counseling and a year of probation.

Just prior to the video being released on court order, there were some developments in the suit that Molitor had brought against Mixon. Molitor’s suit was originally brought in a federal court in California, because Molitor is a California native and maintained her permanent residence in the state, but Mixon’s attorneys sought a change of venue to take the case back to Oklahoma in September of 2016. Federal judge James Donato ruled a month later in favor of Mixon’s petition for a change of venue, sending the proceedings to Oklahoma City.

The petition wasn’t a total win for Mixon, however, as he also sought a complete dismissal of the case against him along with the change of venue. That matter passed to the court in Oklahoma, where a month later it was announced that District Judge Joe Heaton had dismissed two of three claims against Mixon. The original suit carried allegations of negligence and willful and wanton misconduct in addition to the charge of intentional infliction of emotional distress.

In turn, Mixon’s attorneys filed a brief which stated that Molitor “instigated hostile conversations” with Mixon. The case has proceeded from that point to Mixon’s deposition today, and a conference in the case is scheduled for February 7.

If the suit continues, as a settlement is still a possibility, it’s unknown as of yet when the trial would begin. Molitor originally sought $75,000 in damages, but that was prior to having two of her three claims dismissed. Whether or not the trial proceeds might depend heavily on Mixon’s ability to fund a settlement, as well as the information discovered in Mixon’s deposition today. 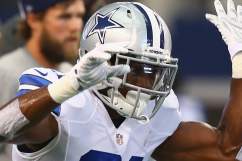