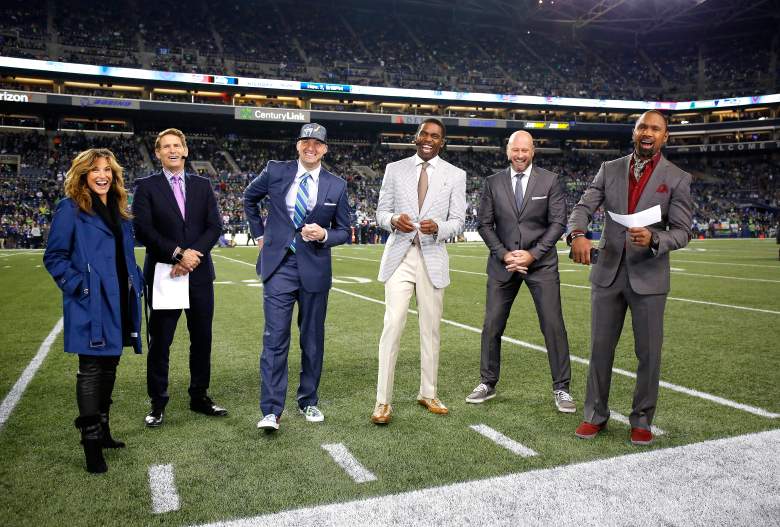 Winter Storm Jupiter might prompt some lasting changes in the National Football League.

Adam Schefter of ESPN reports that moving the Pittsburgh Steelers at Kansas City Chiefs divisional playoff game from its original 1:05 p.m. start time to 8:20 p.m. ET because of Jupiter’s presence in the Kansas City area is going to be closely scrutinized by the league.

Schefter’s league source says that the later broadcast could draw an additional 10 million viewers. That boost would be not only welcome but timely for a league that has struggled to maintain its once robust television ratings. The ratings for the Chiefs-Steelers game proved to be strong, which will probably prompt further internal conversation among league executives on this subject.

There is a potential obstacle to making Sunday night playoff games an annual event, however. The winning team from the game would technically have less time to prepare for its next contest than its opponent who played earlier in the weekend, and teams highly prize any and every competitive advantage they can get.

Those concerns would quickly fade, as most objections to changes based on on-field concerns do, when a change could possibly maintain or even improve teams’ financial standing. NFL teams are a business first and foremost, with profit as the primary motive. Better television ratings mean more lucrative broadcast rights contracts, which all 32 teams split the revenue of equally in the NFL.