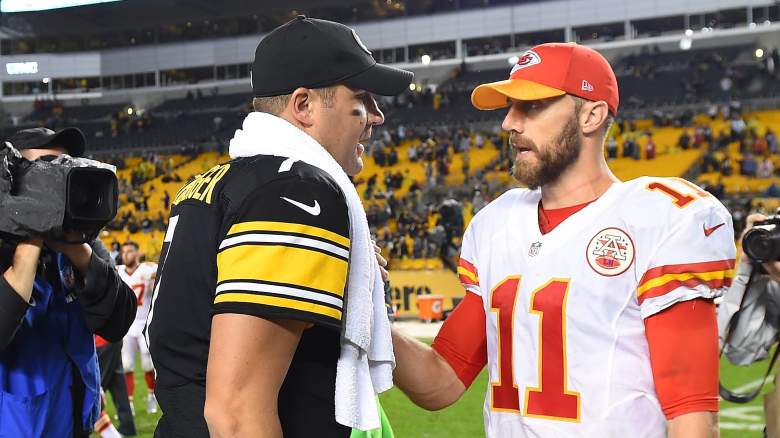 It’s never too early to start looking forward to the divisional round of the NFL playoffs.

Though the Giants and Packers still have to play to determine who will play the Cowboys, we do know the other three matchups for next weekend.

And they’re all rematches from the regular season.

In the AFC, the Texans will travel to Foxboro, where they lost to a Jacoby Brissett-led Patriots squad by 27 points in Week 3, while the Chiefs will look to get revenge against the Steelers after an embarrassing 43-14 prime-time defeat back in Week 4. Of course, unlike that game, this one will be played at Arrowhead Stadium, where Kansas City went 6-2 with just a pair of two-point defeats.

Over on the other side of the bracket, the Seahawks and Falcons will meet in Atlanta. In their first matchup, the ‘Hawks let a 14-point lead slip away only to score nine points in the final five minutes to eek out a 26-24 win at home.

Here’s a complete look at the early spreads for each postseason game next weekend: 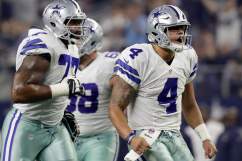 Read More
NFL
All the odds, lines and betting info for next weekend's divisional round of the NFL playoffs.