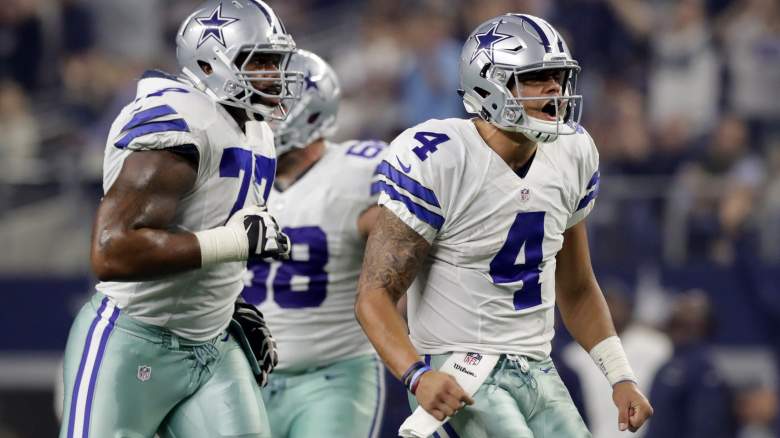 Though the NFL Wild Card round is in full swing this weekend, it’s never too early to look ahead to the Divisional round.

That’s especially the case for the Dallas Cowboys, Atlanta Falcons, New England Patriots and Kansas City Chiefs, who all have the luxury to sit at home while the wild-card teams battle it out.

Those four teams will certainly be watching closely to find out who their eventual matchup, but they are already know where and when they’ll be playing.

Here’s a complete look at the divisional round schedule: