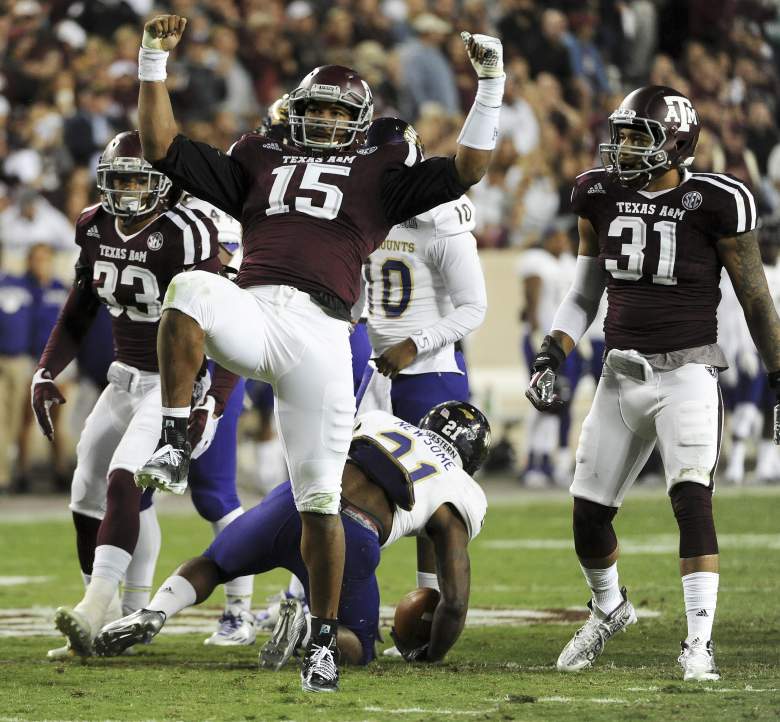 The Dallas Cowboys, Houston Texans, Kansas City Chiefs and Seattle Seahawks were all eliminated this past weekend in divisional playoff games. Outside of those franchises beginning their off-seasons, it also means that the order through the first 28 picks of the first round of the NFL Draft has been set.

Two mock drafts from knowledgeable sources were done just prior to the NFL divisional round being played, and while there are some consensus picks between the two, there is some variation as well.

WalterFootball.com updated its mock draft on Thursday, January 12, and Rob Rang of CBS Sports issued his mock on the same day. Here are the first round picks on which they agree:

While those are seven spots in which both mocks have the respective teams taking the same players, there are numerous other spots in which the two mocks have the corresponding teams taking a player at the same position, but simply not the exact same player. Both mocks have Dallas selecting a cornerback, Detroit taking a defensive lineman, Washington going d-line, Philadelphia opting for a wide receiver, Cleveland snagging a cornerback with its second pick, the Jets placing their hopes in new quarterback, and San Francisco following the Jets’ example.

After next week’s conference championship games, fans will know who will pick 29th and 30th in April’s draft, and two more fan bases will look toward that event as a way to improve their team’s chances to reach Super Bowl LII. 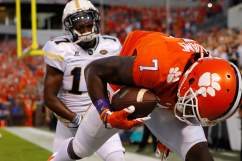