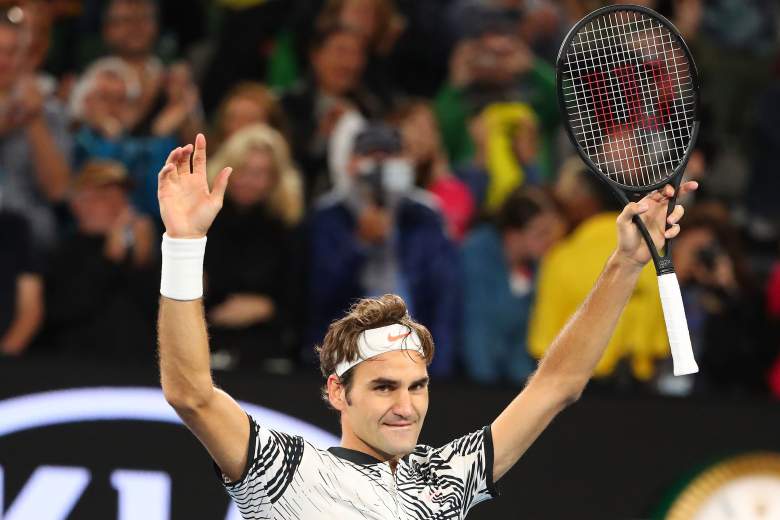 In the fifth and deciding set, the difference ended up being what had fueled Federer’s victories throughout the match: his efficiency on the serve and ability to answer Nadal’s fast-paced volleys. Federer recorded five aces in the set and won 12 of 15 first-serve points, while getting two break points.

Nadal went on the offensive in the fourth set, converting 22 of his 29 serve points and putting Federer in position to commit 13 unforced errors to take a 5-2 lead in the set. Nadal kept Federer without an opportunity for a break point throughout the set and finished the set off to force a fifth set.

Though Federer took the third set 6-1, the games were hard-fought, with three of the games reaching deuce. Federer used his serve (six aces, 23 of 34 serve points won), along with breaking Nadal’s serve twice, to give himself the set victory and put himself on the verge of winning the match.

In the first set, Nadal won three of the first five games because he made half of the unforced errors that Federer did (4-2). Federer’s strong conversion on his serves (13-for-14 on first serve points won in the first set) put him in position to come back and take the first set 6-4. Federer has quadrupled up on aces to this point in comparison to Nadal (4-1) and has only missed conversion on four of his serves total through the first set.

For the match, Federer outpaced Nadal in aces 20-4 and converted 65 of 85 first-serve points. Nadal outperformed Federer in the category of unforced errors 28-57, but that was more of a sign of Federer’s style of play than his efficiency. The results speak for themselves that Federer’s game plan works for him.

Federer places this volley well during the first game.