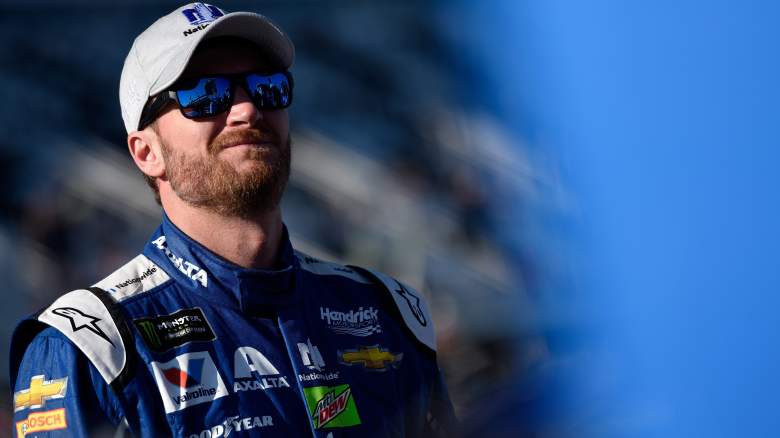 Due to a concussion that cut his 2016 season in half, Dale Earnhardt Jr. hasn’t won a NASCAR Cup Series race since November 15, 2015.

When it comes to the Daytona 500, though, that hardly matters. Junior, who will start next to teammate Chase Elliott on the front row, is being pegged as the oddsmakers’ favorite to win the 2017 Great American Race.

Here’s a complete look at the top drivers’ chances to win next Sunday:

For the second year in a row, Elliott (+1400) will start on the pole. While that makes him intriguing as the driver with just the eighth-shortest odds, there’s also reason to be apprehensive.

Outside of the top favorites, pay close attention to Kyle (+1000) and Kurt Busch (+2800) in the upcoming week. Though neither has won this race, they finished third and 10th, respectively, last year, and have consistently produced good results on restrictor-plate tracks.

Another one to watch will be Joey Logano (+1000). The 26-year-old turned in a surprisingly slow lap during qualifying, but he has racked up three Top-10’s in his last Cup Series races at Daytona–including a win in the 2015 Daytona 500–and won the exhibition Clash last week.

Martin Truex Jr. (+1600) represents pretty solid value considering he was about 10 inches from winning last year, while a couple of former winners, Ryan Newman and Trevor Bayne are well down the list at +6600. Neither has really been close to repeating, though. 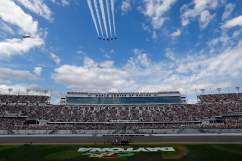 Read More
Daytona 500, NASCAR
Dale Earnhardt Jr. enters as the favorite for the 2017 Daytona 500. Here's a look at the odds for all the top drivers.