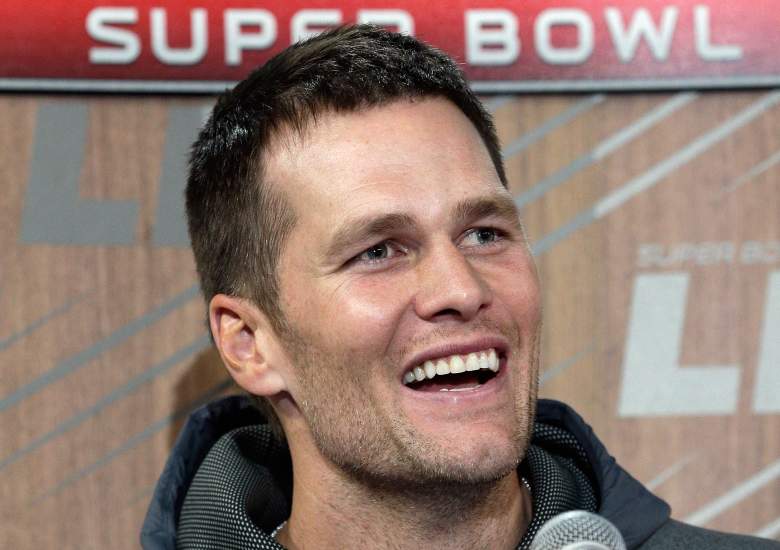 While ticket prices for Super Bowl 51 are high, they have dropped considerably since the AFC and NFC Championship. Just two weeks ago, the cheapest ticket was $3,499.

The morning of the Super Bowl the cheapest ticket on StubHub was $2,596. This is almost a $1,000 price drop, but fans still must pay a premium price to get into the big game.

The Atlanta Falcons presence in the Super Bowl over historic franchises like the Dallas Cowboys or Green Bay Packers likely played a role in the price drop. On SeatGeek, an aggregate site that pulls ticket data from various sites, the cheapest ticket was $2,909.

According to Ticket City (via CBS Sports), the majority of buyers are local. Fans from New England make up 16 percent of the ticket buyers while Atlanta makes up nine percent. Houston buyers make up 45 percent of the Super Bowl ticket sales with people from other regions accounting for 30 percent.

SeatGeek spokesman Chris Leyden explained to The Seattle Times that this year’s Super Bowl ticket prices sit in the middle when compared to past years.

All these prices are in addition to travel cost, food, lodging and other expenses for those living outside the Houston area. This makes it difficult for the average Falcons or Patriots fans to attend the game.

Read More
Atlanta Falcons, Football, New England Patriots, NFL, Super Bowl 2017
Fans attending Super Bowl 51 had to pay up to go to the big game. Find out how much it costs to buy a ticket to Super Bowl 2017.