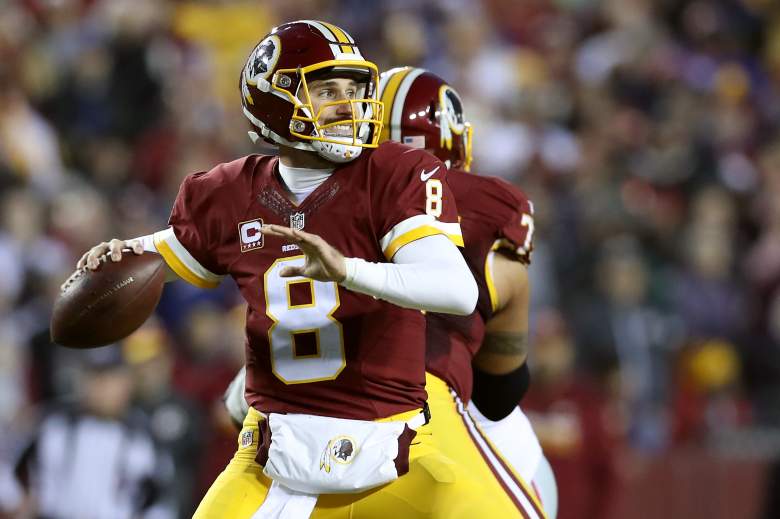 Super Bowl 51 marked the final day of the 2016-17 season, and regardless of how far each National Football League fan’s favorite team went, the time has come for fans to start looking toward the 2017-18 season. Fortunately, the wait won’t be long.

The NFL off-season features two major events, the draft and free agency. Trades are always a possibility, and there are different facets of free agency for fans to understand. The draft not only includes the player selection process itself for fans to become knowledgeable about, but the combine is a popular event as well.

Here are the major dates for the 2017 off-season that fans should be aware of:

Wednesday, February 15 – This is the first day that NFL teams can apply their franchise or transition tag to a player.

The franchise/transition tags are devices in the collective bargaining agreement that teams can use to effectively delay one of their players from hitting free agency for a season or get draft pick compensation for a player if he should depart for a different team in free agency.

Teams have until Wednesday, March 1 at 4 p.m. EDT to apply these tags to players.

Tuesday, February 28 – The NFL Draft Combine at Lucas Oil Stadium in Indianapolis, Indiana begins on this day. Invited draft prospects will participate in a wide battery of mental and physical tests for teams to evaluate them upon.

Tuesday, March 7 – Teams can begin negotiations with the agents of players who are unrestricted free agents. Deals can be agreed to by both parties, but not completed at this point.

Thursday, April 27 – The first round of the NFL Draft will be held in Philadelphia, Pennsylvania this evening. The first 32 picks of the draft will be announced in order.

Friday, April 28 – The second and third rounds of the NFL Draft will be held, again, in Philadelphia, Pennsylvania. This night’s action will include picks 33-96.

Saturday, April 29 – The final four rounds of the NFL Draft will be held in Philadelphia.

While free agency and the draft are still weeks away, teams can begin to apply franchise and transition tags to players in less than two weeks, giving fans some kind of NFL action to discuss in the downtime.