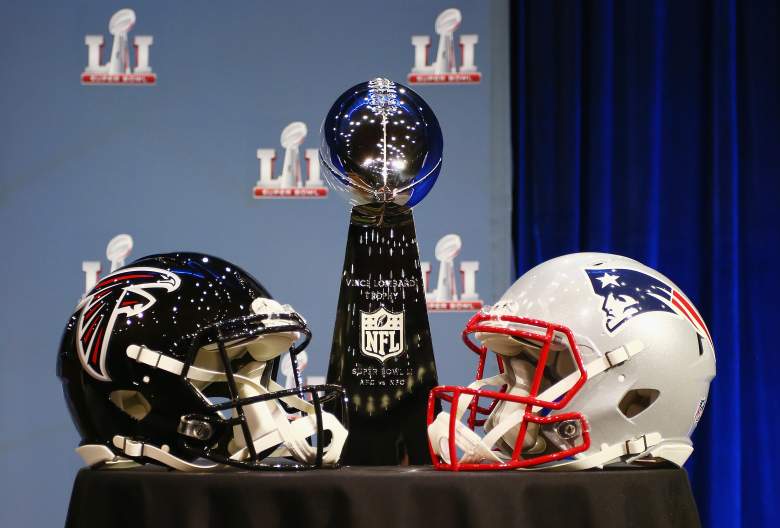 Tonight is the 2017 Super Bowl and fans are gearing up for the biggest game day of the year in football. The Falcons are playing against the Patriots and Lady Gaga is the headlining halftime performer. Get all the details on the location of the Super Bowl this year, along with other game day information.

ADDRESS: 1 NRG Pkwy, Houston, TX 77054. The NFL reports the stadium to be located within the Inner Loop of the southern portion of Interstate Loop 610, between Kirby Street and Fannin Street.

UBER DROP-OFF/PICK-UP LOCATION: According to the NFL, the Uber drop-off and pick-up location is in Maroon Lot 14.

TAXI DROP-OFF/PICK-UP LOCATION: Taxis will be able to pick-up and drop-off passengers in the Brown Lot, which is west of the stadium.

Gameday. Use an emoji to describe this day!#patriotsvsfalcons

For additional transportation and local information surrounding the Super Bowl, click here for the NFL’s FAQs. 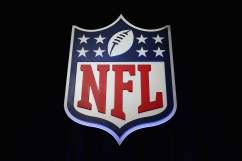 Read More
Football, NFL, Super Bowl 2017
Where is the 2017 location for the Super Bowl? Get the details on where the big game is and the address of NRG Stadium in Houston, Texas.