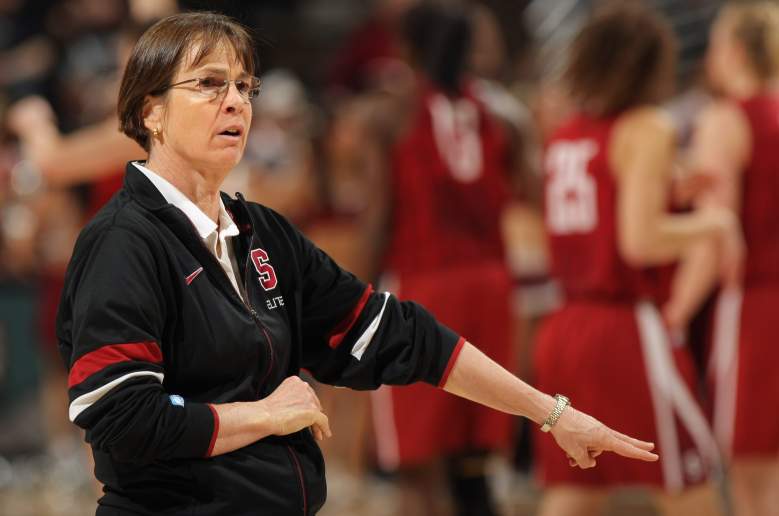 In the history of college basketball, both men’s and women’s, only two coaches have had the longevity and sustained success required to reach 1,000 victories, Duke men’s coach Mike Krzyzewski and the late Pat Summit, who coached the women’s team at Tennessee.

Here are five fast facts you need to know about VanderVeer:

When the United States Olympic Committee was seeking a coach for its women’s team for the 1996 games in Atlanta, Georgia, VanderVeer, who had been coaching for 11 years at Stanford at the time after two seasons at Idaho and five at Ohio State, was at the top of the list of candidates. VanderVeer accepted the offer, taking a leave of absence from her job with the Cardinal. What followed was the beginning of a run of six consecutive gold medals for the US women’s team, all beginning with the team that VanderVeer put together and directed.

That team went undefeated in 52 exhibition games leading up to the commencement of the Olympics, and then blazed through all eight contests in the Olympics to claim gold. The roster, which included players like Sheryl Swoopes, Rebecca Lobo and Lisa Leslie, has gone on to success in the WNBA and coaching in the collegiate ranks themselves.

The legacy of Chataqua, New York native VanderVeer’s work in basketball can not only be seen in her part in the 1996 Olympics, which is often credited as part of the reason for the rise of the WNBA, but in all of her players that have gone pro thanks to her tutelage.

2. VanderVeer Has Led Dozens of Players to Professional Careers

For all of her accomplishments, VanderVeer has already garnered many accolades.

3. VanderVeer is Already Enshrined in Springfield

In 2011, VanderVeer was inducted into the James Naismith Hall of Fame. It’s been just under 14,000 days (about 38 1/3 years) since VanderVeer began her career at Stanford, meaning that she has averaged a win for every two weeks of her life since she took the job.

That would be a tremendous accomplishment to add to her already impressive list of two national championships (1990 and 1992) and her two Naismith Coach of the Year awards (1990 and 2011). The job at Stanford seems to be hers as long as she wants it for, because of both her success and the school’s commitment to her which is seen in her contract.

4. VanderVeer Has a Long-Term Contract with Stanford

In 2013, with two years remaining on her current deal, VanderVeer signed a new contract for an unspecified length and value. The contract was said to be “long-term” by athletic director Bernard Muir. In 2015, Al Saracevic of the San Francisco Gate reported that her annual salary was $155,905.

VanderVeer’s sister, Heidi (who turns 53 on February 11), has several years of coaching experience as well.

Heidi began her coaching career at Eastern Washington University in 1994, staying with the Eagles for three seasons as the head coach. She then had two stints as an interim head coach in the WNBA with the Minnesota Lynx and the Seattle Storm. In 2008 she returned to the college game with Occidental College in Los Angeles, California, before moving on to UC San Diego in 2012, where she remains the head coach today. Heidi played her college basketball for Summit at Tennessee.

Whether or not VanderVeer will catch or surpass Summit remains to be seen, but what’s certain is that she doesn’t need to. VanderVeer has already made history of her own. 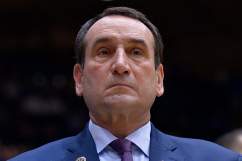 Coach K Bans Duke Players From Their Own Locker Room