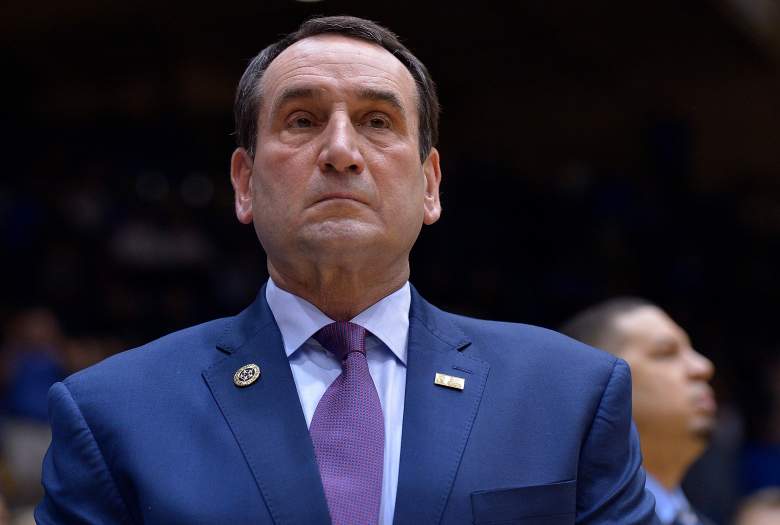 Duke University men’s basketball head coach Mike Krzyzewski hasn’t made a full return to the Blue Devils’ coaching sideline yet, but that doesn’t mean he hasn’t had a strong impact on the program regardless.

According to ESPN’s Jeff Goodman and Dana O’Neill, Krzyzewski met with the team at his home on Tuesday night in which he informed them that they weren’t allowed in their own locker room or to wear team apparel until further notice.

According to the report, this isn’t the first time that Krzyzewski has used this tactic to motivate one of his teams. Acting head coach Jeff Capel, in that position because of Krzyzewski’s on-going recovery from back surgery, was asked about the situation on WRAL-FM on Thursday. Capel declined to comment and stated that he was disappointed that something he thought should have stayed an internal matter leaked out to the public.

The catalyst for this action may have been Duke’s Monday night home loss to North Carolina State University. The win for the Wolpack was the first at Duke since 1995, and Duke led the game by eight points with 10 minutes remaining. It was the third loss in the past four games for the Blue Devils. Without Krzyzewski, Duke is 2-3.

That term of playing under Capel could soon end, if Krzyzewski’s recovery goes as planned. After the surgery was deemed a success, it was projected that Krzyzewski would miss four weeks. That would put him back on the sideline after the team’s game on January 30 at Notre Dame.

Whether Krzyzewski’s return will coincide with a return of his players to their locker room remains to be seen, but what’s certain is that Krzyzewski felt he needed to take immediate action to address the results on the court. What effect this will have on the team will first be visible on Saturday at Wake Forest, the Blue Devils’ next game. 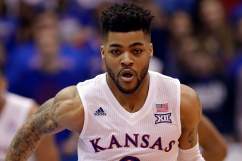