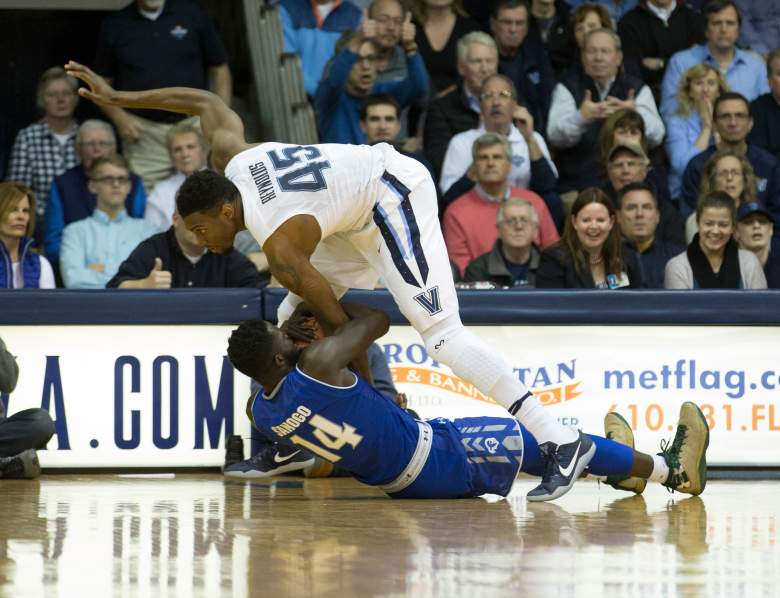 Darryl Reynolds of the Villanova Wildcats and Ismael Sanogo of the Seton Hall Pirates fight for a loose ball in a game January 16. (Getty)

Villanova and Seton Hall will meet for the second time of the 2016-2017 season February 18. The defending NCAA Tournament champion Wildcats, ranked No. 2 in the nation, have found their groove once again since losing a game to Marquette on January 25.

Tip for the Big East championship is slated for 12:30 p.m. Eastern and is being televised on FOX. Don’t worry if you’re not going to be near a TV. There are a lot of live-stream options to watch wherever you care.

Mobile users can watch the race on the Fox Sports GO app, which is free to download for yourApple device, your Android or Google device, your Amazon device, and your Windows device. As is the case with the desktop live stream, you’ll need a cable log-in and password to access the stream on the app. 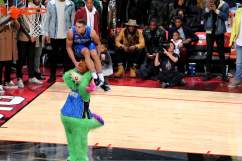