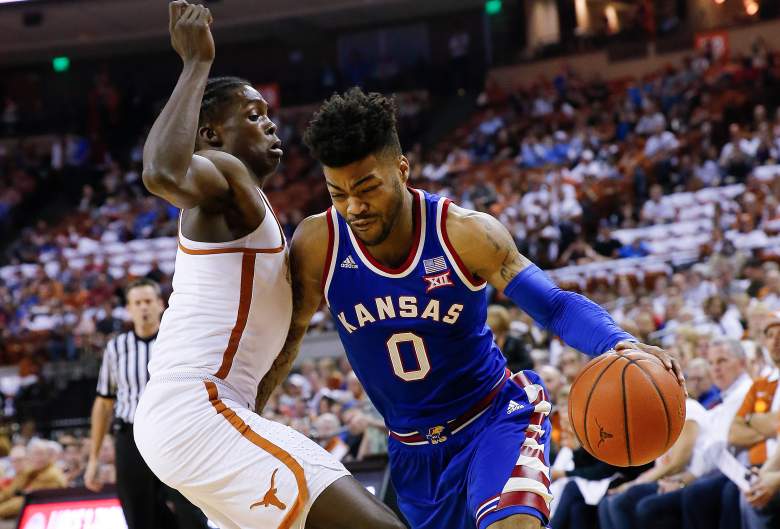 The Big 12 Tournament didn’t end the way the Kansas Jayhawks would have liked. A stunning loss to TCU in the quarterfinal round of the tournament sent Kansas back home to await its first-round matchup in the 2017 NCAA Tournament. Thankfully for the Jayhawks, the loss didn’t hurt their seed much, as they still earned a No. 1 in the Midwest region.

Kansas will play No. 16-seeded UC-Davis, which won a First Round play-in game against North Carolina Central on March 15. Tip-off is scheduled for 6:50 p.m. EST from the BOK Center in Tulsa, Oklahoma. The game will be broadcast on TNT and is available to watch online in a number of ways.