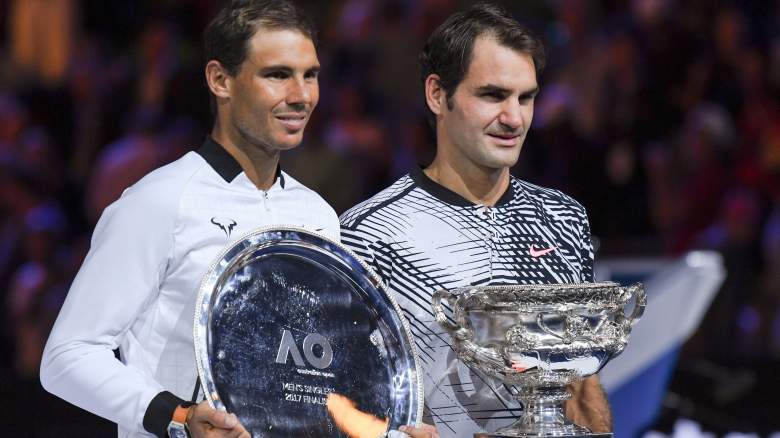 It’s the rivalry that just keeps on giving.

Roger Federer and Rafael Nadal, who have rediscovered their knack for finding each other in tournaments this year, are set to meet in the BNP Paribas Open Round of 16 at Indian Wells.

Here’s a look at everything you need to know about the 36th matchup between the legendary rivals:

Start Time: They are the fourth match on Stadium 1. The earliest they can play is 8 p.m. ET

You may remember the last matchup between these two. Federer and Nadal shocked the world in Melbourne when they advanced to the final of the Australian Open in January, and in classic “Fedal” fashion, the match went five entertaining sets, with Federer prevailing in the decider to capture the first major of the year.

Though Nadal owns the career head-to-head advantage, 23-12, they made it very clear in Australia that it’s undeniably compelling whenever these two meet on a tennis court. And meeting this early in the tournament just adds a new wrinkle to their rivalry:

A Federer-Djokovic QF earliest in 10yrs (since Dubai 2007)

Neither has played a lot since that thrilling final, but they’ve both looked solid in California. Nadal breezed past Guido Pella in the opening round before disposing of compatriot Fernando Verdasco, while Federer made easy work of Stephane Robert and won a couple of tiebreaks to knock off American Steve Johnson.

The winner gets a quarterfinal meeting with Nick Kyrgios, Novak Djokovic or Juan Martin del Potro, so there is plenty of intrigue ahead no matter what happens, but if this is anything as good as Federer-Nadal usually is, then this might be the peak of the tournament. 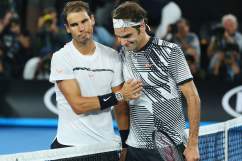