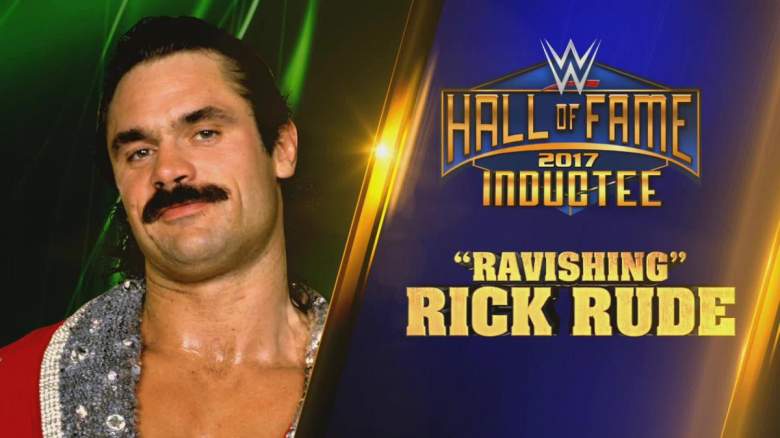 “Ravishing” Rick Rude is being inducted into the WWE Hall of Fame this week. Rude died in the late 1990s, and so he is the only person to be inducted posthumous this year. So how did the WWE legend die?

It is believed that Rude’s death may have been caused by an overdose of mixed medications, according to Deadspin. According to the Savannah Morning News, Rude was found dead with empty prescription pill bottles lying by his side.

This occurred before the time that the WWE had a “wellness policy;” now, employees of the company are frequently tested to see if they have any drugs in their system that were not prescribed by a doctor. A violation of this policy results in a 30 day suspension, a second violation results in a 60 day suspension, and a third violation results in the termination of the wrestler’s contract. This policy was implemented in 2006 after the death of Eddie Guerrero.

At the time of his death, Rick Rude was training for his in-ring return.

Rude was survived by his wife, Michelle Rood, and his three children.