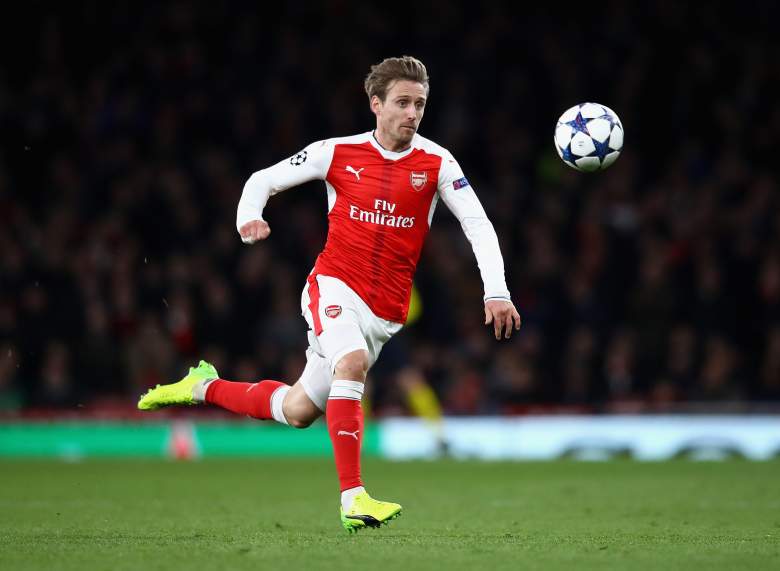 Arsenal is one of several clubs to have their game postponed. (Getty)

Heading into the weekend, Chelsea sits in first place in the Premier League and has a 10 point lead on Tottenham, the next closest team in the standings. Man. City (56), Liverpool (52) and Arsenal (50) round out the top five with Manchester United on Arsenal’s heels with 49 points.

Manchester United manager Jose Mourinho has noted the tournaments can put a strain on the club. Mourinho spoke with EuroSport about the tension. 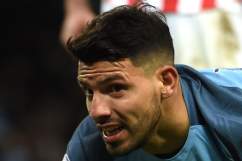