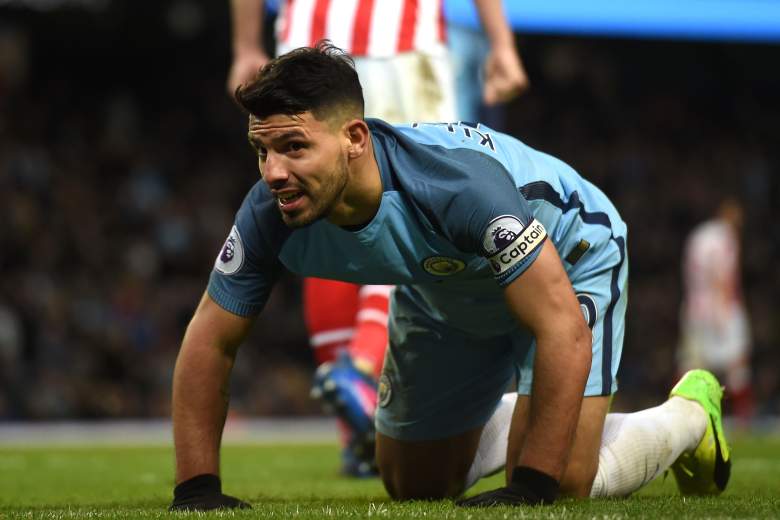 Manchester City is tied for second in the Premier League table. (Getty)

There is a light Premier League slate this week with the FA Cup and Champions League forcing several games to be postponed. The standings are no less important as clubs continue to keep their eye on the prize.

Chelsea has a 10 point lead on the field with Tottenham and Man. City tied for second in the standings. Liverpool sits in fourth just two points ahead of Arsenal in fifth. Manchester United is one point back from Arsenal in sixth.

As it stands now, Middlesbrough, Hull City and Sunderland would all be relegated at the bottom of the standings. Bournemouth, Leicester City, Swansea City and Crystal Palace are safe for now but are still in danger of relegation as well.

Here’s a look at the current Premier League table. 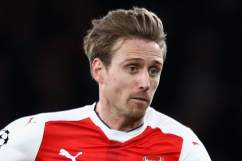 Why Are There Premier League Games Postponed Today?

Read More
English Premier League, Soccer
Soccer fans are eyeing the top and bottom of the EPL standings. Find out where your favorite team sits in the current Premier League table.