For years, Aaron Hernandez’s fiancee, Shayanna Jenkins, has been a public figure based on her relationship with Hernandez. Jenkins received more bad news on April 19 after Hernandez committed suicide while in prison. Hernandez had been acquitted of a double homicide but was serving a life sentence for the murder of Odin Lloyd.

The suicide comes days after Hernandez shared a moment with his daughter, Avielle, in court during his most recent trial. Jenkins had known Hernandez since grade school and was his one loyal supporter through years of chaos.

Jenkins not only attended but offered testimony at both of Hernandez’s trials. Both testimonies gave the public a look inside Hernandez’s world and some of the difficult realities Jenkins dealt with while living with Hernandez.

1. The Couple Had a Daughter Together Named Avielle

Hernandez and Jenkins had a four-year-old daughter, Avielle, together. Jenkins brought Avielle to the court during Hernandez’s most recent trial on the fourth day of jury deliberation. Hernandez blew kisses to his daughter in the court room.

In a 2013 letter from jail Radar obtained, the impact of his situation on his daughter was on his mind. “I miss my little girl terribly an [sic] my biggest fear of all is she won’t know daddy,” the letter read (via Radar).

He later wrote: “She said daddy [for the] first time or should I say “Da Da” and [I] had to hear it from jail.” 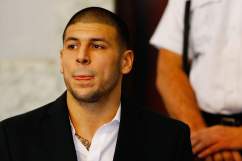 2.Jenkins Took Hernandez’s Last Name Even Though They Were Never Married

REPOST FROM @iamakademiks: "#ShayannaJenkins (#AaronHernandez ex) testifies for the prosecutor against him and gets her charge dropped and says "I Did what I had to do" … #BRISBREEZY WAS RIGHT" #Hiphopundercover

According to CBS Boston, during her testimony she identified herself as Shayanna Jenkins-Hernandez. The two were engaged, and Jenkins noted she legally took his last name in 2015.

During her 2015 testimony, she admitted she suspected infidelity based on suspicious messages she saw on Hernandez’s phone. According to ABC News, Jenkins stayed away from their home for a few weeks but decided to work through the turmoil with Hernandez.

“I made a decision that if I was going to move back in with Aaron that I would have to kind of compromise on his behavior, and that included infidelity and everything that came along with it, and I decided it was worth fighting for, so I moved back,” Jenkins testified (via FOX Sports).

The couple had been engaged since the birth of their daughter in 2012.

3. Jenkins Was Granted Immunity in Exchange for Her Testimony During the 2015 Trial

Jenkins was granted immunity in the 2015 trial in exchange for her testimony. CNN’s legal analyst Paul Callan explained the situation.

“It allows the prosecutor to force her to testify in front of the jury without taking the Fifth [Amendment against self incrimination]. If she lies, she can still be prosecuted for perjury because a grant of immunity never (immunizes) someone against committing perjury on the witness stand,” Callan noted to CNN.

According to ESPN, Jenkins had been charged with perjury as investigators said she lied multiple times to a grand jury. District attorney Gregg Miliote cited her testimony at trial as reason to drop the charges.

“As a result of her more truthful testimony at trial, we could not in good faith continue the prosecution in this case,” Miliote told ESPN.

Jenkins ended up testifying twice at Hernandez’s two different trials. In 2017, she admitted to finding a gun in a “junk drawer” but did not question Hernandez about it. She also mentioned she did not remember receiving a phone call from Hernandez the night of the killings despite phone records indicating a call took place.

During her 2015 testimony, Jenkins admitted to being asked by Hernandez to remove a mysterious box on the afternoon Lloyd was killed. According to ABC News, Jenkins testified she was told by Hernandez to “go downstairs in our storage and remove a box from our home”.

Jenkins confirmed she threw the box away at a random dumpster.

4. Jenkins’ Sister, Shaneah Jenkins, Was the Girlfriend of Odin Lloyd

Hernandez was serving a life sentence for the murder of Odin Lloyd. Jenkins’ sister, Shaneah Jenkins, was the girlfriend of Lloyd. Shaneah Jenkins spoke with NECN.com about her feelings in the aftermath of Lloyd’s death.

“Every time there is a story out, it’s always about the alleged murderer and it’s not about the tragedy that happened to Odin. The loss that all of us have taken, and the fact that he was a human and his life was taken. That bothers me a lot,” Shaneah Jenkins told NECN.

According to FOX 25 Boston, Lloyd was last seen alive at Hernandez’s house. His body was found at an industrial park in North Attleboro.

5. Jenkins & Her Sister Were on Opposite Sides During the Trial

Jenkins was fiercely loyal to Hernandez and her loyalty put her at odds with her sister. The two were on opposite sides, both literally and figuratively, during the trial. Jenkins attended the trial and sat behind Hernandez. Shaneah Jenkins sat behind the prosecution.

Shaneah Jenkins testified in the initial trial. According to Business Insider, she went over to her sister’s house after she found out about Lloyd’s death. She noted some strange behavior by her sister and described her as acting “secretive”.

One of the odd behaviors she described was her sister’s request to borrow a vehicle to get money at the bank to pay their housekeeper. Shaneah Jenkins noted her sister had never asked to borrow a vehicle before this incident. This was in addition to her sister receiving multiple phone calls and going down to the basement with a trash bag.

During her 2017 testimony, Jenkins described what appeared to be an unhealthy dynamic in her relationship with Hernandez. “I played my role, meaning I cleaned and I did everything else. There was no reason for me to ask any questions,” Jenkins testified (via CNN). 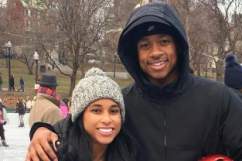 Read more about Aaron Hernandez’s family in Spanish at AhoraMismo.com: 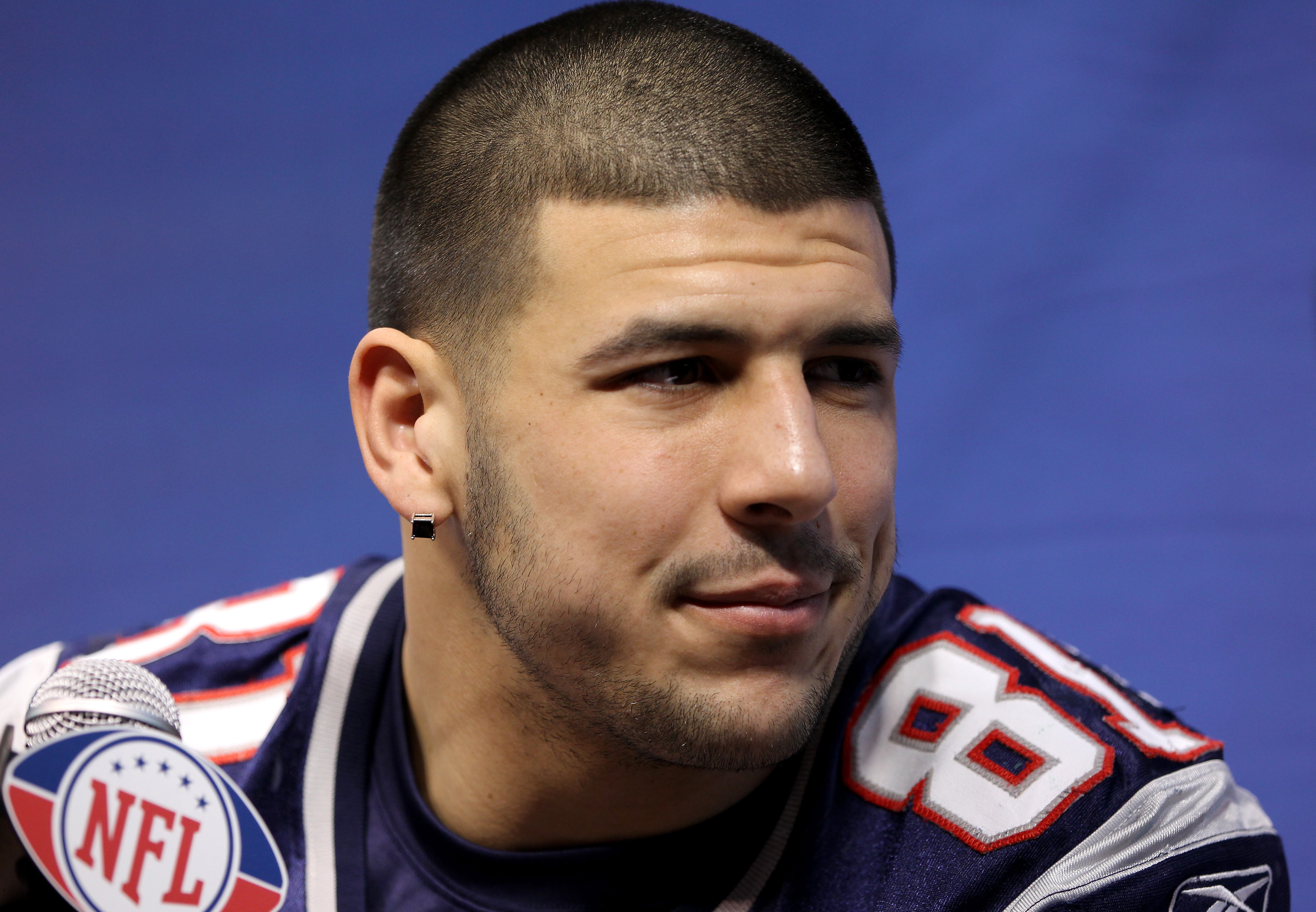