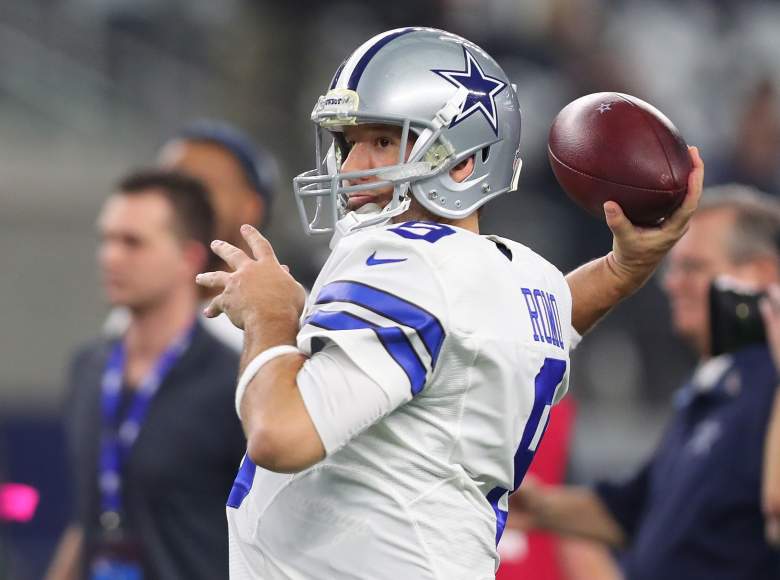 Though he never won a Super Bowl in his 13-year professional career, the 36-year-old’s resume from under center puts him in legendary company when looking at all-time Cowboys quarterbacks. With the illustrious history of the franchise, that’s saying a lot.

So where does Romo rank all time among Cowboys quarterbacks? Here’s a breakdown as to who the top QBs in Cowboys history are: 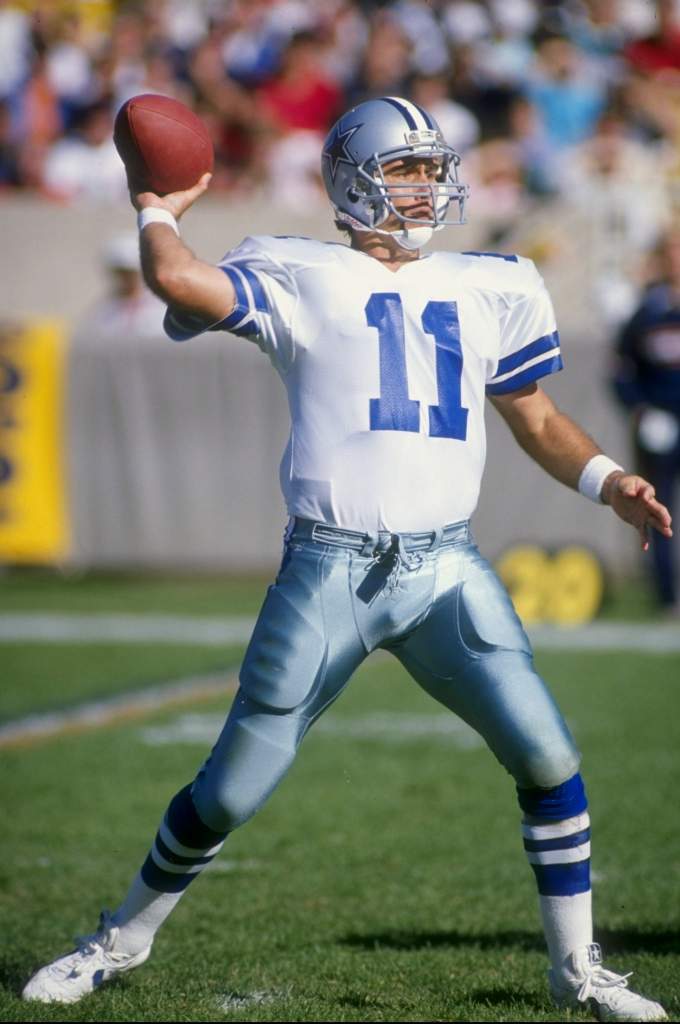 White took an unorthodox route to being the Cowboys’ starter. He was drafted in the 1974 NFL Draft by Dallas, but the team originally wanted him to be a punter. Because of that, White opted to sign for a team in the World Football League for more money. He played quarterback there and impressed, but it didn’t last long.

White was finally in a Cowboys jersey two seasons later after the WFL went out of business. He backed up Hall of Famer Roger Staubach and finally got his time under the spotlight when Staubach retired in 1980. But he understandably had a lot to live up to.

One of his most famous moments as a Cowboy was right away in 1980 against the Atlanta Falcons. He led Dallas to a come-from-behind 30-27 victory in an NFC Divisional Round game.

In his career, White led the Cowboys to three-straight NFL Championship Games, though they never advanced past the round and to the Super Bowl with him at the helm.

In total, White played 13 seasons for the Cowboys and registered 21,259 passing yards, 155 touchdowns and 132 interceptions. He retired with a QB rating of 81.7 and a 59..7 completion percentage.

Meredith was one of the original Cowboys and helped to put the franchise on the map.

He was selected No. 32 overall in the 1960 NFL Draft by the Chicago Bears, but was traded to the Cowboys for a compensation pick. Chicago selected him and gave him up to “help ensure the expansion Cowboys got off to a solid start.” And boy did they ever.

Meredith was a backup to Eddit LeBaron and got the full-time gig in 1963 by coach Tom Landry. His tough play at QB led the Cowboys to the playoffs for their first time ever in 1966.

In his nine seasons playing, Meredith never led the Cowboys to a Super Bowl, but he brought excitement to fans and exposure throughout the league.

In his career, Meredith had a 50.7 percent completion rate with 17,199 yards and 135 touchdowns. His career QB rating was 74.8. He was selected to the NFL Pro Bowl three-straight years (1966-68) and was enshrined into the Cowboys’ Ring of Honor. 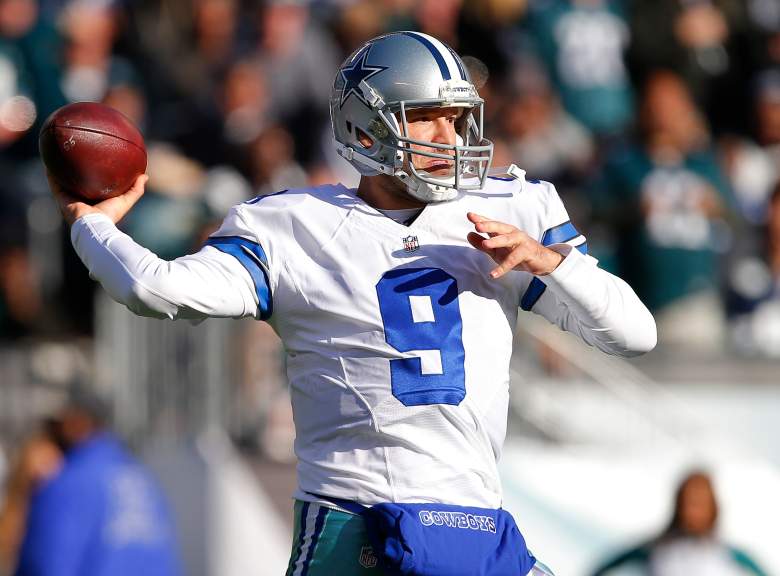 Many either loved Romo or hated him, which means he must have been doing something right.

Some of that was vitriol because he was because of his ability to lead the charge and the Cowboys to stardom, but some of it also comes because his often-injured status late in his career.

Romo wasn’t drafted during the 2003 NFL Draft, but was signed to the Cowboys as an undrafted free agent. He was the third-string QB for Dallas for a while until he took over the role for Drew Bledsoe in 2006. The rest was history.

In his first full season under center in 2007, Romo posted a career-high in touchdown passes (36) — and interceptions (19). He continued to grow as a quarterback and find his footing in the seasons that followed.

Romo’s best season statistically came in 2014 when he had a completion percentage of 69.9 percent and had 34 touchdowns with just 9 interceptions. His QB rating that season was an incredible 113.2, but a controversial loss to the Packers in a Divisional Round Game sent them back home to Texas.

Romo’s achievements make it hard to say he shouldn’t be considered one of the greatest QBs in Dallas history. 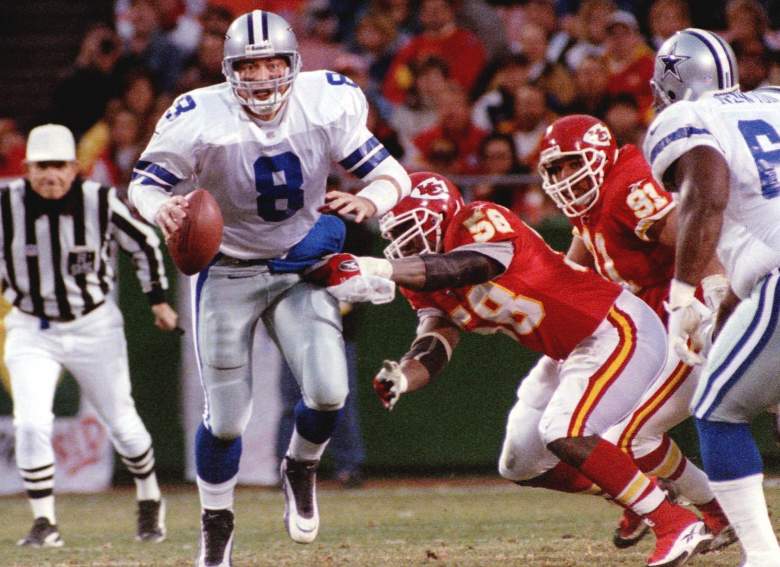 There’s little doubt that Aikman is one of the greatest Cowboys in history and the hype for him out of college indicate he would be. He was selected No. 1 overall in the 1989 NFL Draft by Dallas and the foundation was laid for his greatness.

Aikman was thrown into the fire virtually right away, winning the starting QB job during his second season in 1990. There were some growing pains initially, as he had a dismal 56.6 completion percentage with only 11 touchdowns and 18 interceptions in his first season as the starter. But he turned it around in the years that followed and won three Super Bowls.

In 1992, Aikman set career highs in completions (302), passing yards (3,445) and touchdown passes (23). Aikman, along with running back Emmitt Smith, led the Cowboys to a Super Bowl 27 win against the Buffalo Bills. Aikman completed 22-of-30 passes in the game for 273 yards and 4 touchdowns. He was named the Super Bowl MVP.

Aikman got the Cowboys back to the Super Bowl the very next season to play the Bills once again. But Aikman suffered a serious concussion in the NFC Championship game two weeks prior. He didn’t get into the end zone during the game, but the Cowboys won again, 30-13.

In 1995, Aikman had another stellar season. He passed for over 3,300 yards during the regular season and the Cowboys advanced to the Super Bowl for the third time in four seasons after dispatching of the Packers in the NFC Championship game once again. Aikman threw one touchdown pass in Dallas’ 27-27 Super Bowl 30 victory against the Pittsburgh Steelers.

In 12 seasons as a quarterback for the Cowboys, Aikman threw for 32,942 yards to go along with 165 touchdowns and 141 interceptions. He retired with a career QB rating of 81.6 and a 61.5 completion percentage. He was selected to the Pro Bowl six straight years (1991-1996), was a first-team All-Pro (1993) and was inducted into Cowboys and Pro Football Hall of Fame. 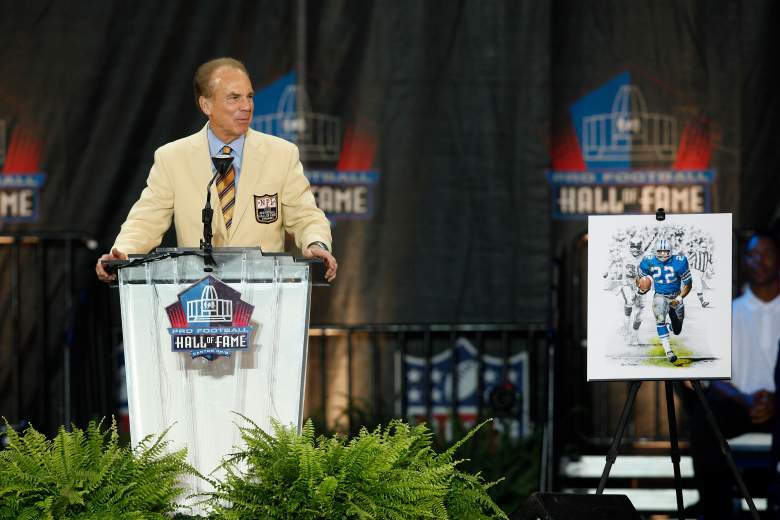 The greatest Cowboys quarterback of all time is none other than “Captain America” Roger Staubach.

Staubach led Dallas to five Super Bowls, winning two, and put up extraordinary numbers in his 11 seasons as a Cowboys quarterback.

He was selected in the 1964 NFL Draft by Dallas, though he didn’t start playing for the Cowboys until his four-year military commitment was over in 1969.

In 1971, Staubach received playing time, taking over for Craig Morton. Soon enough, Staubach was chosen as the Cowboys’ starter. He led the Cowboys to 10 straight wins and the first Super Bowl in franchise history, a 24-3 win against the Miami Dolphins in Super Bowl 6. He was named the MVP for the game, completing 12-of-19 passes for 119 yards and 2 touchdowns.

Staubach was a key component of the Cowboys’ second Super Bowl victory in 1977. In Super Bowl 12 against the Denver Broncos, Staubach threw for 183 yards and a touchdown as Dallas rolled to victory, 27-10.

The Cowboys advanced to Super Bowls 10 and 13, but lost both to the Steelers.

It was a storybook end to Staubach’s career in 1979. He set career high numbers in completions (267), passing yards (3.586) and touchdown passes (27). He ultimately decided to retire after that season, citing at least 20 concussions that he suffered.

In his career, he threw for 22,700 yards, 153 touchdowns and 109 interceptions, had a passer rating of 83.4 and a 57 percent completion rate for his career. He was a six-time Pro Bowler and was inducted into the Pro Football Hall of Fame. 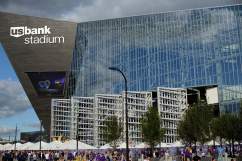