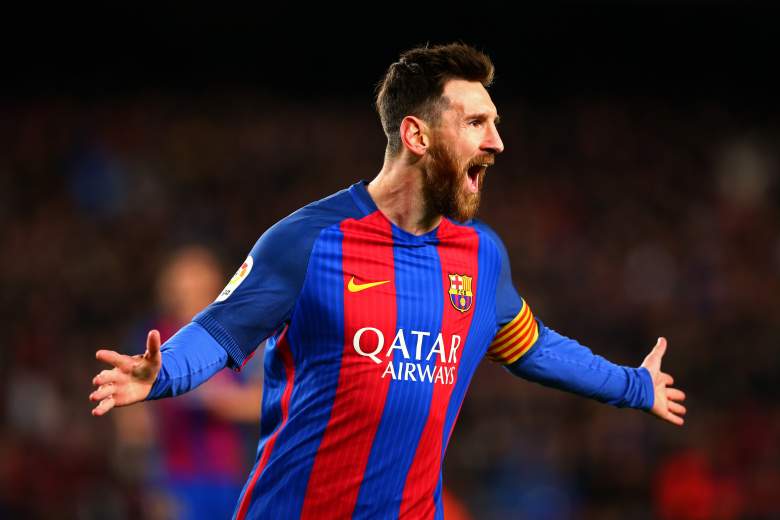 Midway through the first half in a match against heated-rival Real Madrid, Barcelona’s Lionel Messi hit the ground and was immediately bloodied.

Messi fell to the field after getting elbowed in the face while pursuing the ball and was escorted to the sideline for medical treatment. The outstretched elbow/forearm of a Real Madrid’s Marcelo struck Messi in the mouth/nose area and drew the blood.

Watch a video of Messi getting elbowed in the video below:

Messi ran to the sideline and was greeted by team doctors, who wiped up the blood and patched him up. He returned to the match holding a towel to his lip shortly thereafter.

A short while later, Messi made up for lost time by finding a break in Real Madrid’s defense and sending a left-footed shot into the goal to tie the game, 1-1, with 15 minutes left in the first half.

Incredibly, Messi found the goal once more in the game in stoppage time to seal the match and push Barcelona past Real Madrid and put them atop the La Liga standings. 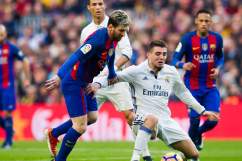