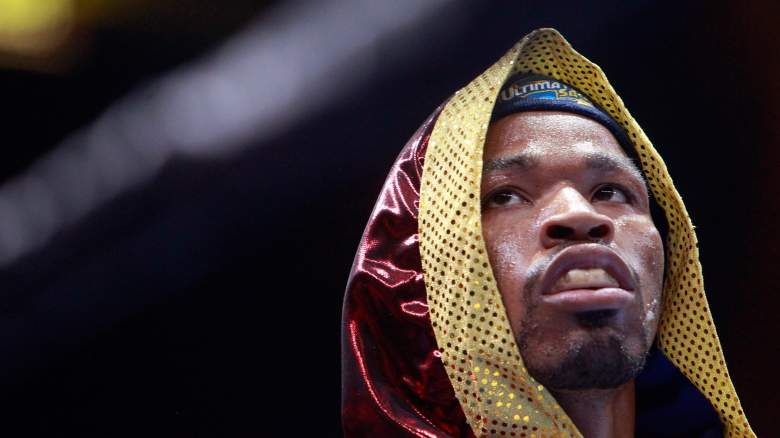 A couple of former world champions looking to return to the welterweight title picture will go head-to-head in Brooklyn on Saturday night, as Andre Berto and Shawn Porter touch gloves at the Barclays Center.

Here’s everything you need to know to watch the anticipated battle:

Live Stream: Showtime Anytime (USA) or SkySports.com (UK). You can click here for a complete rundown of live stream options

Though Porter fell to WBC champion Keith Thurman in his last fight, it was a close battle (115-113 from all three judges) and he is being pegged by oddsmakers as a strong favorite for this one.

The 29-year-old plans on following the blueprint of Floyd Mayweather, who picked apart Berto in clinical fashion back in September of 2015.

“I definitely admired (Mayweather’s) boxing ability, but that was something that was very effective against Andre Berto,” said Porter. “So, we’ll definitely pick our spots where we want to box; where we want to use the ring. But at any rate, through the entire fight, we will control the action as well as the ring.”

Meanwhile, Berto, who is coming off a sixth-round KO of Victor Ortiz, has never felt better.

“I’m still on top of my game. That’s something that’s hard to do,” he said. “We had a tremendous camp. One of the best I’ve had in years.”

Many are expecting Porter to get back on track with a win here, but no matter what happens, this is shaping up to be a thoroughly entertaining fight with important stakes. 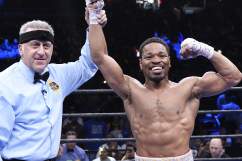 Read More
Boxing
Andre Berto and Shawn Porter meet in an important welterweight title eliminator fight on Saturday. Find out when and where to watch.