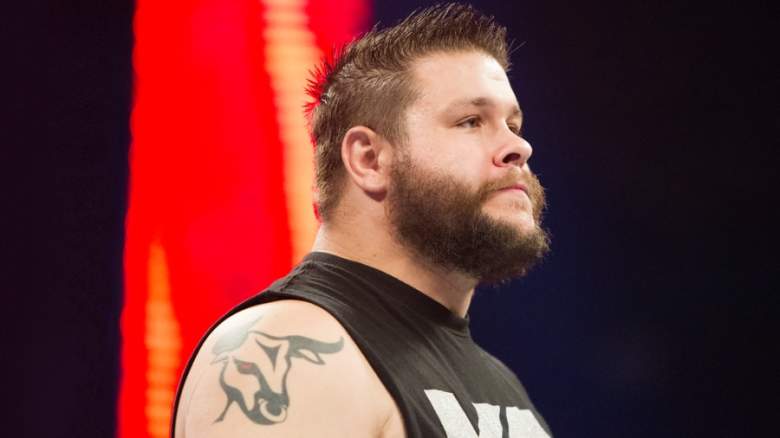 Kevin Owens is now a part of SmackDown Live. (WWE.com)

Kevin Owens and Sami Zayn are moving to SmackDown Live.

This isn’t that surprising, as Dean Ambrose was traded to Raw last night. Ambrose is the Intercontinental Champion, and so a lot of fans had speculated that a champion would be traded for a champion.

Owens is currently scheduled to fight Chris Jericho at Payback with the United States Championship on the line. It’s unclear if that match will still happen, but just because Owens is on a new brand doesn’t mean the match is canceled. After all, Bray Wyatt is still scheduled to fight Randy Orton at Payback, even though Randy Orton is a part of SmackDown and Wyatt is now a part of Raw.

Based on tonight’s SmackDown Live, it seems that Owens may next turn his attention to Baron Corbin. Corbin at the beginning of the show came out and interrupted Kevin Owens, calling him out and saying he’s here to take Owens’ United States championship.