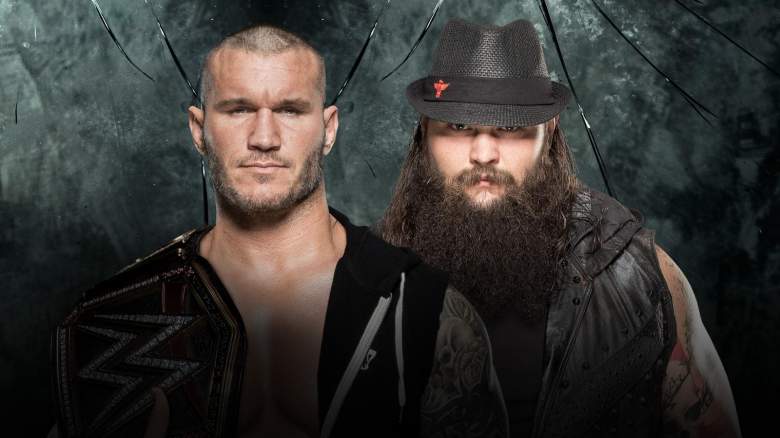 At Payback this Sunday, Bray Wyatt and Randy Orton will go up against one another in a “House of Horrors” match, and we’re now learning some more information about what that is.

Details are still scarce, but on Monday Night Raw this week, Corey Graves said on commentary that the House of Horrors match will start outside of the ring and then conclude inside of it.

That makes it sound kind of like a Boiler Room Brawl, a type of match in which the winner is the person who escapes from a boiler room. This match type is no longer used in modern WWE.

Based on all of this, it sounds like the House of Horrors match will probably involve Randy Orton and Bray Wyatt fighting in some sort of spooky room, where they can use a variety of weapons, and the winner is the person who makes it out of the room and back to the ring.

It’s still unclear whether this is a title match, but it sounds like it is not. After all, on SmackDown Live, Jinder Mahal recently became the number one contender, and at that time, it was said that he would face Randy Orton in May; the WWE notably did not say that Mahal would face either Orton or Wyatt, implying that Orton will definitely have the title next month.

Payback will take place on Sunday, April 30th on the WWE Network.

Read More
Pro Wrestling, WWE, WWE Raw
At WWE Payback, Bray Wyatt and Randy Orton will fight in a "House of Horrors" match, and we're now learning some more information about what that is.