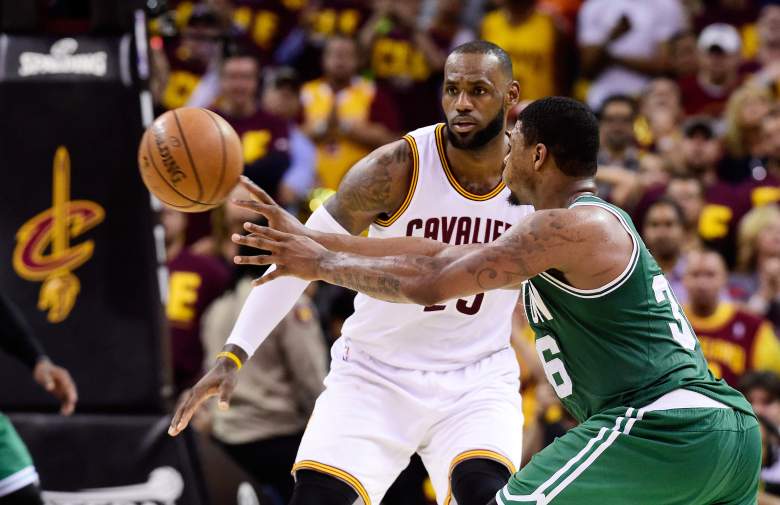 LeBron James is looking to bounce back against the Celtics in Game 4. (Getty)

After being a 17-point underdog, the Celtics shocked the basketball world by winning Game 3 in their first game of the series without Isaiah Thomas. Despite the win, the oddsmakers are not any more bullish on the Celtics’ chances to even the series.

According to OddsShark, the Cavs are favored by 15 points over the Celtics in Game 4. The over-under is set at 217.5 points.

Cleveland is 2-1 against the spread in the last three games and the over has hit in two of those three contests. The Celtics are shooting an incredible clip from three-point range over those three games making 46 of 109 threes. Fans can expect a regression to the mean of the 37.3 percent Boston shot during the regular season.

There is little doubt the Celtics comeback in Game 3 will awaken LeBron James and the Cavs in tonight’s game. Even taking that into consideration, 15 points is a bit steep given the talent level the Celtics still have despite Thomas’ absence. Heavy expects the Cavs to win tonight’s game but like the Celtics against the spread. 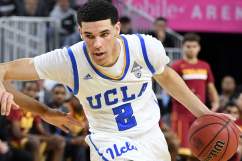