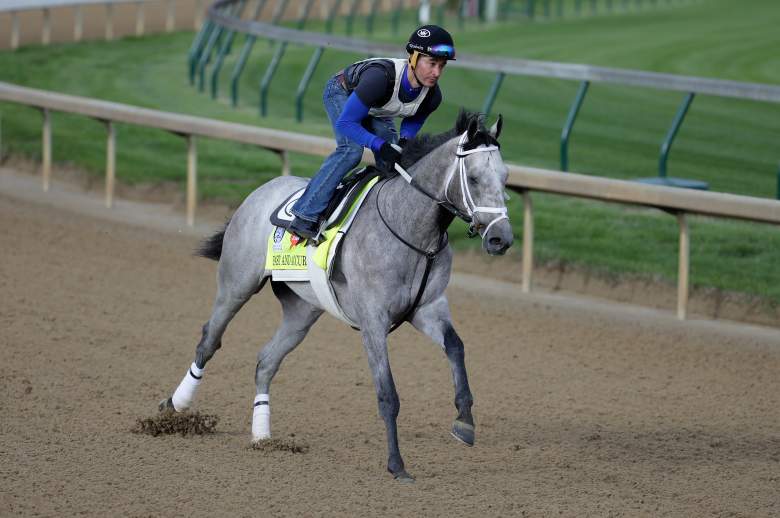 Fast And Accurate, who will be in the third pole position at the 2017 Kentucky Derby, is one of the horses under celebrity ownership. Five-time Olympic medalist Bode Miller joined Fast And Accurate’s ownership group less than a month before today’s race. Here’s a look at Fast And Accurate and Miller’s ties to horseracing.

Fast And Accurate’s majority owner is Dr. Kendall Hansen, an anesthesiologist in Crestview Hills, Kentucky. This is Hansen’s second horse to race at Churchill Downs. Five years ago, his horse named Hansen took part in the race after winning the Breeders’ Cup Juvenile.

According to Bloodhorse, Fast And Accurate is named after Hansen’s medical skills. His day job is helping patients with spinal pain. Before that, he worked in Indianapolis on a Ford assembly line. 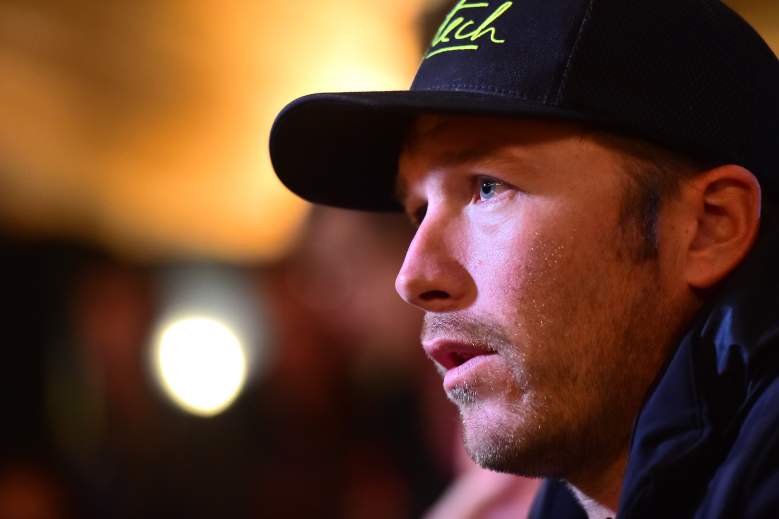 Fast And Accurate is a longshot at the Derby. As Daily Racing Form notes, he dos much better on Polytrack and turf. He came in fifth in his only previous dirt race at Parx. The latest odds for Fast And Accurate have him at 50-1.

Miller only became one of Fast And Accurate’s minority owners on April 21, just over two weeks before the Kentucky Derby. He previously worked with Hansen as they both had minor stakes in En Hanse. Miller is also close friends with Bob Baffert, even naming his youngest son after him.

“Bode relates well with physiology from all the training he’s done in athletics,” Hansen told Bloodhorse. “He relates that to horses and is a good horseman who comes up with great ideas. Plus we have similar personalities and like to have fun.”

Miller has won medals for skiing at four different Winter Olympics. The 39-year-old New Hampshire native won a gold medal in the 2010 Vancouver Games for Super Combined. He picked up silvers at the 2002 Salt Lake City Games for Giant Slalom and Combined, and added a silver from Vancouver for Super-G. He also has bronze medals for Downhill from Vancouver and Super-G from the 2014 Sochi Games.

U.S. ski team coach Sasha Rearick told the Associated Press in December 2016 that Miller is not done yet. He hopes to make a comeback to compete at the 2018 Winter Olympics. 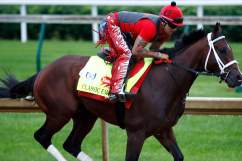