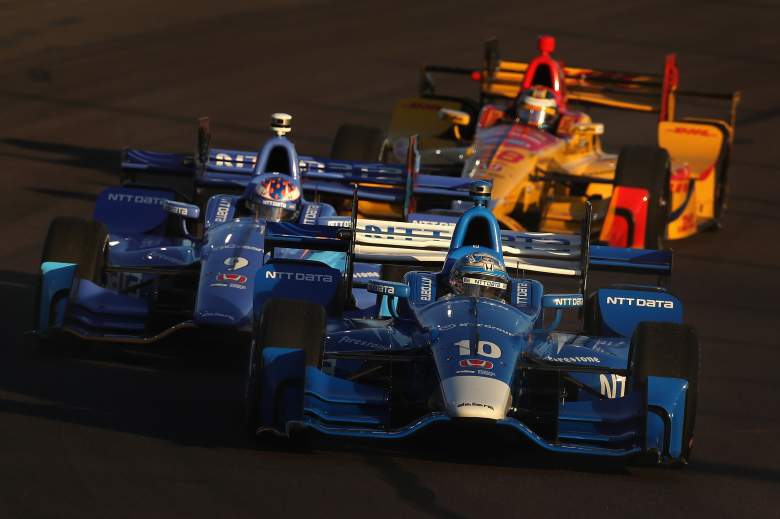 Scott Dixon won the pole position for today’s Indy 500. Dixon will be joined in Row 1 by Ed Carpenter and Alexander Rossi.

The IndyCar 2017 season has been unpredictable which means this year’s Indy 500 could follow suit. Five different drivers have won the first five races. Will Power, Simon Pagenaud, Josef Newgarden, James Hinchcliffe and Sebastien Bourdais all have notched victories to begin the season.

Rossi, who is looking for back-to-back Indy 500 wins, starts the race in third. Dixon enters the race as the favorite to find the Winner’s Circle. Dixon was robbed earlier this week at a local Taco Bell, but appears ready for the race.

Dixon’s teammate Tony Kanaan told SB Nation Dixon does not seem to have been impacted by the incident.

“When he told me what happened he was like, ‘Yeah, I put it on the pole today at 232 mph. Went to eat, got robbed. Went to bed,’” Kanaan told SB Nation.

Dixon has had success at Indianapolis Motor Speedway winning the 2008 Indy 500. It would be the first Indy 500 victory for either Power or Alonso.

Power and Fernando Alonso are next in line in the race odds.

Here’s a look at the Indy 500 drivers listed in order of the starting grid.