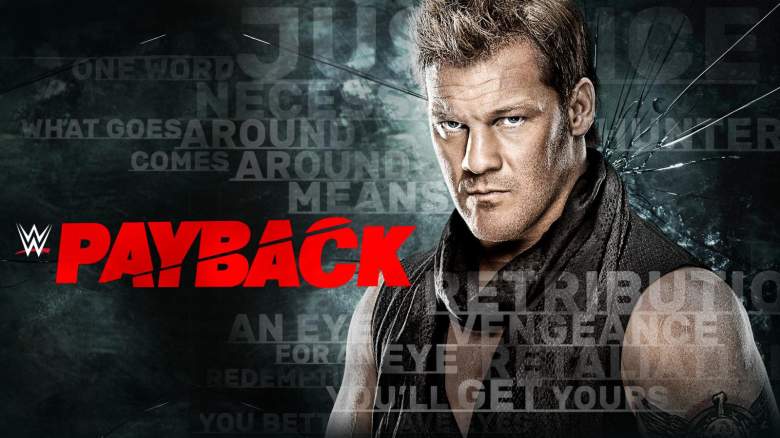 Chris Jericho will face Kevin Owens in a rematch on SmackDown Live this week, and all signs are pointing towards Jericho losing the match and dropping the title.

It was announced during the Monday Night Raw broadcast on May 1st that the United States Championship rematch will take place on May 2nd’s episode of SmackDown Live. This comes after Chris Jericho defeated Kevin Owens at Payback.

So why is it rumored that Jericho will lose the title? Well, the main reason is because Jericho is scheduled to go on tour with his band, Fozzy, throughout May and June. His band’s tour begins on Friday, May 5th, and it lasts until the end of June.

Over the past 24 hours, there has been no indication that any of these tour dates are canceled, which suggests that Jericho will no longer be the United States Champion by the time the tour starts on Friday.

The thinking, then, is that Kevin Owens will win the title back on SmackDown Live this week, injuring Chris Jericho in the process so that Jericho can be written off of television for some time.

It has already been announced on WWE.com that Chris Jericho will face AJ Styles, the number one contender, for the U.S. Championship at Backlash in May. But that doesn’t necessarily confirm that the match is happening, as the card is always subject to change. And besides, Jericho has a concert scheduled for the night of Backlash.

What’s much more likely is that the United States Championship match at Backlash will be between Kevin Owens and AJ Styles.

We’ll find out more about the future of Chris Jericho on WWE programming this Tuesday on SmackDown Live.

Read More
Pro Wrestling, WWE, WWE Raw
Chris Jericho will face Kevin Owens in a rematch on SmackDown Live this week, and all signs are pointing towards Jericho losing and dropping the title.