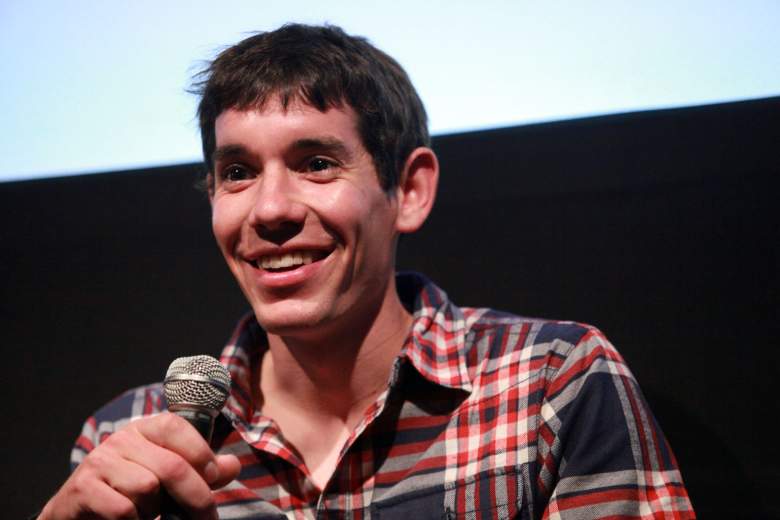 Alex Honnold is one of the most famous adventure athletes in the world. He is most known for his rope-less – a style known as “free soloing” – climbs. Free soloing is done alone and without using any ropes, harnesses or other protective equipment.

Honnold, 31, has already been featured in several movies, written a book and holds multiple climbing world-records.

Here’s what you need to know about Honnold 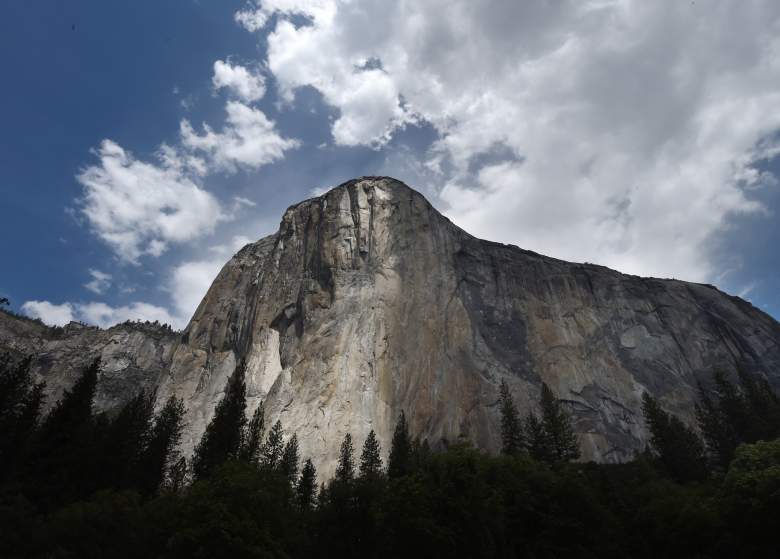 The El Capitan monolith in the Yosemite National Park (Getty)

Honnold became the first person to scale the nearly 3,000-foot granite wall known as El Capitan without using any ropes or safety gear. National Geographic said it may be the greatest feat of pure rock climbing in the history of the sport. Honnold completed his free solo climb in 3 hours, 56 minutes, according to National Geographic.

A team of filmmakers, led by Jimmy Chin, one of Honnold’s longtime climbing partners, and Elizabeth Chai Vasarhelyi, captured the ascent for an upcoming National Geographic Documentary Films feature.

According to National Geographic, Honnold trained for over a year, at various locations including China, Europe, Morocco, and the United States to prepare for the climb.

2. Honnold Was Featured In a Vice Documentary In Angola

In 2015, Honnold was part of a Vice documentary in Angola. The documentary focuses on Angola’s history and efforts to remove landmines leftover from Angola’s 27-year civil war. Honnold said of the trip to Angola:

It’s sort of a complicated trip because I’m hear with Stacy Bare, who lived here for a couple years doing landmine removal. And, I’m also here with the Honnold Foundation doing some solar non-profit work. We’re sort of combining the different aspects of the trip and turning it into an adventure around Angola.

Honnold was also featured in the movie A Line Across the Sky. The movie features Honnold and Caldwell in the middle of Patagonia’s Fitz Traverse.  The two became the first to complete the traverse in one push. The traverse features seven jagged summitts and 13,000 vertical-feet of climbing.

3. Honnold Often Lives In a Van

Being an adventurer, Honnold spends a lot of time living out his van. For many years, Honnold lived out of a 2002 Ford Ecoline E150. Honnold recently upgraded to a 2016 Dodge Ram Promaster.

The van was built out by fellow climber Mason Earle. It has a few artistic touches added to it like using scrap metal from the Black Diamond factory for cabinet pulls and an etching of an image of El Capitan into the the van door, which becomes even more fitting given his recent free solo of the peak.

4. Honnold Wrote a Book About Climbing 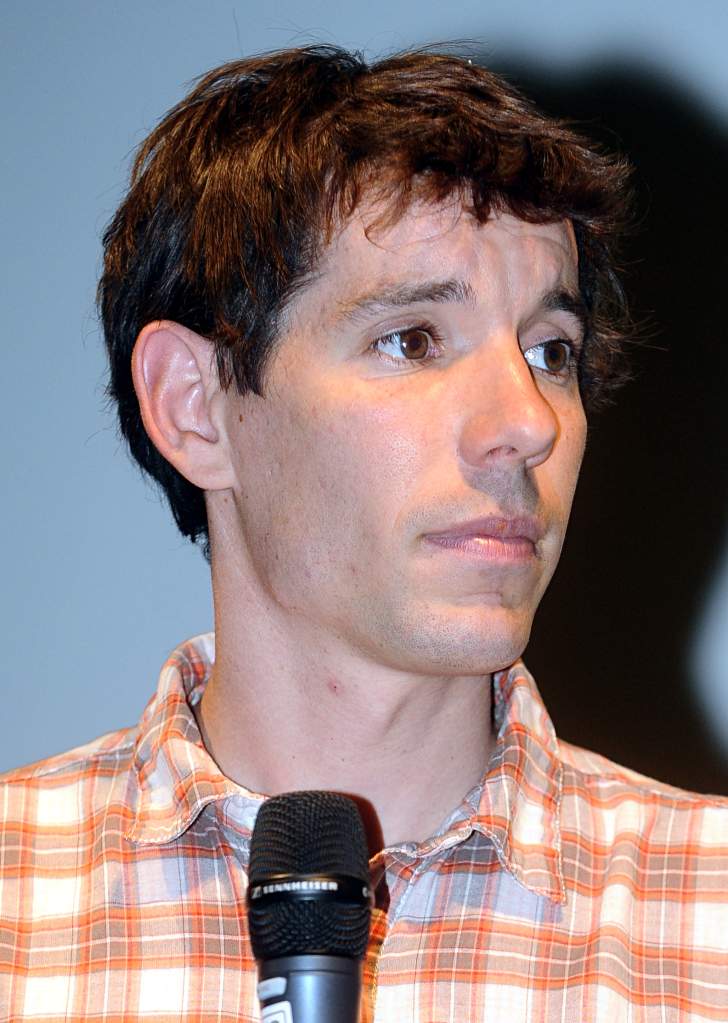 Honnold wrote the book “Alone on the Wall” in 2015. In the book, Honnold recount the seven most astonishing climbing achievements up to that point in his career. He narrates the drama of every climb, along with reflective passages that illuminate the inner workings of his mind. The book shares insights into his climbing journal, and he shares his secrets on managing fear.

When Honnold speaks in public, he is often asked the same two questions: “Aren’t you afraid you’re going to die? and “Why do you do this?”. “Alone on the Wall” gives readers a look into the highs and lows of Honnold and attempts to answer those questions. 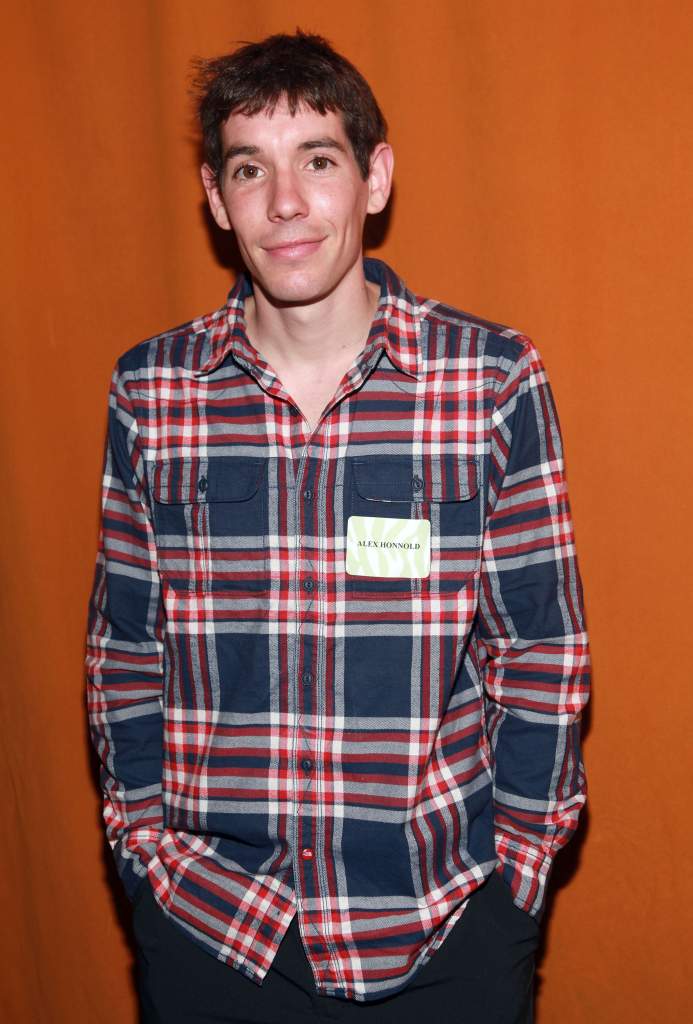 Honnold started the foundation back in 2012. The Honnold foundation seeks to improve lives world-wide by offering grants to organizations and engaging projects that make a positive difference. The Honnold Foundation is working toward a clean, healthy, efficient and globally bright future.