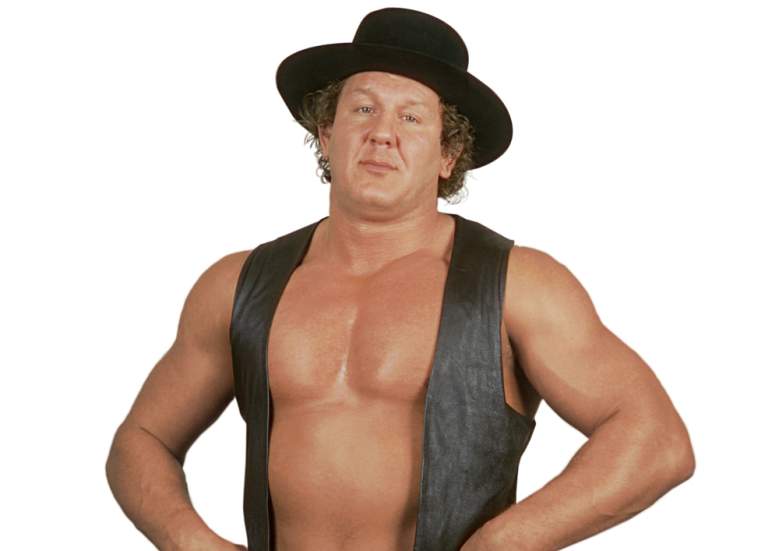 Randy Orton’s father has become a major part of his ongoing WWE storyline. After all, Jinder Mahal has frequently insulted Orton’s father during SmackDown Live promos, and Orton’s dad will reportedly be sitting front-and-center at Money in the Bank this weekend.

Of course, Orton’s father is famous in his own right. He is Bob Orton Jr., a former professional wrestler who performed with the WWF and then the WWE. He is no longer wrestles regularly, but he did perform in the ring as recently as 2015.

Here’s what you need to know about Randy Orton’s father, Bob Orton Jr.

1. He Started Performing With World Wrestling Federation in 1981 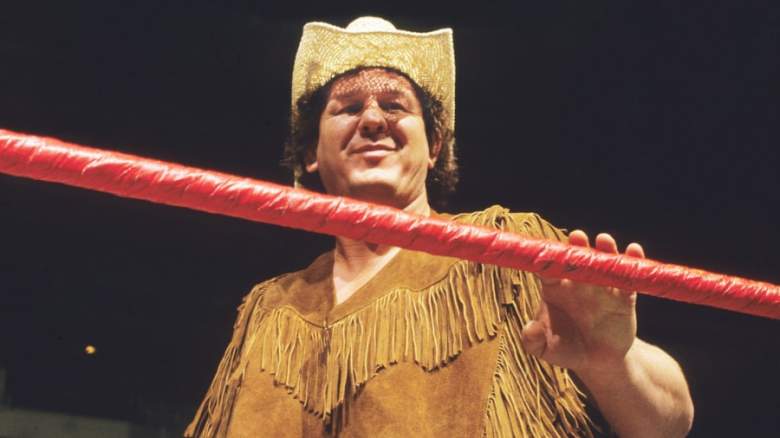 Bob Orton Jr. started wrestling in 1972 after dropping out of college, beginning his career performing for Championship Wrestling in Florida. Using the ring-name Young Mr. Wrestling, he soon began performing with National Wrestling Alliance, and finally, in 1981, he made his debut with World Wrestling Federation, challenging Bob Backlund for the WWF Heavyweight Championship. Orton actually won, but it was by count-out, meaning the title did not change hands.

After leaving for a year, Orton Jr. rejoined the WWF in 1984, and this time, he was Roddy Piper’s bodyguard. In subsequent years, he feuded with a number of wrestlers, but most notably Tito Santana and Jimmy Snuka.

At the very first WrestleMania in 1985, Orton Jr. was not in the main event, but he played a major role in it. During the match between the tag teams of Roddy Piper and Paul Orndorff and Hulk Hogan and Mr. T, Orton Jr. attempted to help out the former team by attacking Mr. T. But he managed to completely miss Mr. T and hit Paul Orndorff instead, which lead to Hulk Hogan and Mr. T’s victory.

In 1986, Orton and Piper engaged in a feud, with Orton betraying his former friend. Orton subsequently formed a tag team with The Magnificent Muraco.

At the end of 1987, Orton was fired after getting arrested at an airport. He subsequently went to work for All Japan Pro Wrestling and World Championship Wrestling for a few years before returning to the WWF for one match in 1989. Then, from 2005 and 2006, he returned for a year-long storyline with his son.

2. His First Gimmick Was Using a Cast During Matches

The first major gimmick that Bob Orton Jr. utilized and that really stuck involved his constant use of a cast. In 1985, Orton Jr. did legitimately break his arm during a match with Jimmy Snuka, but long after he really needed to wear it, he decided to keep the cast on as part of his character.

In fact, it didn’t take long for Orton to start using the cast to his advantage and hitting opponents with it. During that aforementioned WrestleMania main event in which he inadvertently hit Paul Orndorff, Orton ended up striking Orndoff with the cast.

“Orton…turned the simple plaster cast into one of the most deadly foreign objects in WWE history,” WWE.com notes.

3. He Has Continued to Wrestle in Recent Years

Disguised as a WWE fan, "Cowboy" Bob Orton helps his son Randy Orton defeat The UndertakerBob Orton rushes the ring from the crowd to save his son Randy. Subscribe Now – http://www.youtube.com/user/wwe?sub_confirmation=12013-09-29T12:38:47.000Z

At No Mercy 2005, Bob Orton Jr. had his first match in the WWE since 1989. Bob and Randy teamed up to take on The Undertaker in a casket match, and the father-and-son duo emerged victorious. On a subsequent episode of SmackDown, Bob and Randy teamed up with Ken Kennedy to face Roddy Piper, Batista, and Eddie Guerrero in a six-man tag team match.

This whole storyline with Randy Orton ended in February 2006, when Bob Orton Jr. was released from his WWE contract.

However, in the following years, Bob Orton Jr. continued to wrestle on the independent circuit, with his most recent match coming in 2015, when he performed at Pinfall Wrestling Association’s The Grand Wrestling Spectacle.

4. His Father & Brother Were Also Wrestlers

Like Randy Orton himself, Bob Orton Jr. grew up around wrestling. His father, Bob Orton Sr., was also a professional wrestler.

Bob Orton was active mainly in the 1960s, performing for a variety of promotions including Championship Wrestling Florida, National Wrestling Alliance, and Central States Wrestling. He also performed for Capitol Wrestling Corporation, which was later became World Wrestling Entertainment. He retired in 2000 and died in 2006.

Bob Orton had three children: Bob Jr., Barry, and Rhonda. Barry Orton also became a professional wrestler. During the 1980s, Barry competed in a variety of promotions including WWF, ICW, WOW, NWA, IWF, and Stampede Wrestling. He later became a whistleblower, speaking publicly about issues of alleged sexual harassment in the WWF. Because of this, he became blacklisted by the WWE, and he does not even have an entry on WWE.com.

5. His Wife is Elaine Orton

According to her LinkedIn page, Elaine Orton currently works as a nurse at the SSM Heart Institute in Missouri. She previously spent 20 years working as a nurse at Christian Hospital Northeast, and before that, she managed the financial records of her husband during his wrestling career.

Elaine Orton is quite active on Twitter, where she posts about her son Randy. She also frequently posts about politics and about her conservative political views.

We do to! Donald Trump is the most important President in my lifetime!??❤️????? https://t.co/kU1uBzZgYN

……wow, so Kathy Griffin joined isis !? What an evil loser….sure haven't noticed her in a while…guess she needs some work?.

Read More
Pro Wrestling, WWE, WWE Smackdown
Bob Orton Jr., Randy Orton's father, is expected to be in attendance for his son's match against Jinder Mahal at Money in the Bank.