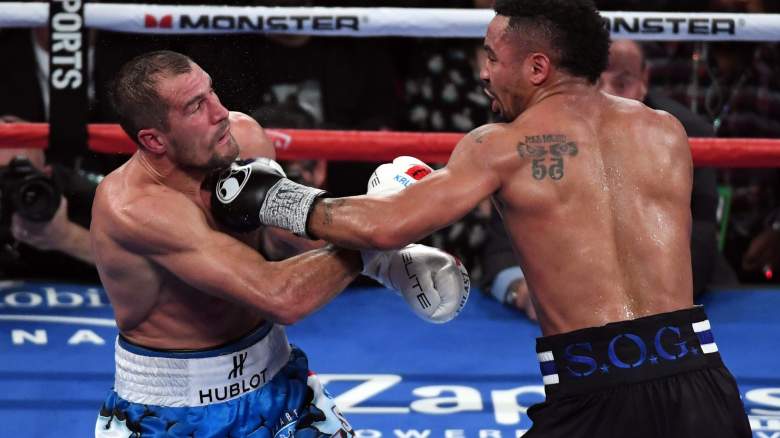 When Andre Ward defeated Sergey Kovalev back in November, the judges’ scorecards were pretty much the only thing that was unanimous.

Either way, it wasn’t enough to truly decide the best of the light heavyweight division, so they’ll go at it again on Saturday night.

Not only are Ward’s WBO, IBF and WBA world titles on the line, but if the winner leaves no doubt, he’ll have a good case for the best pound-for-pound boxer in the sport. The winner of September’s anticipated battle between Gennady Golovkin and Canelo Alvarez will have something to say about that, but there’s ultimately no question this is a battle between two of the best in the world.

Throw in a card that also includes stars such as Guillermo Rigondeaux and Dmitry Bivol, and you have the makings for an epic night in Las Vegas.

Here’s everything you need to know about the action from the Mandalay Bay Hotel & Casino:

Start Time, United States: The main card starts at 9 p.m. ET. Ward vs. Kovalev is fourth on the card

Start Time, UK: The main card starts at 2 a.m. early Sunday morning. Ward vs. Kovalev is fourth on the card