David Wright’s time with the New York Mets has come to an end, officially. On Saturday, September 29, Wright took the field to play in his final game at Shea Stadium. According to SB Nation, he will soon undergo career-ending spinal surgery after a spinal stenosis diagnosis forced him away from the game in 2016.

Wright has been a star with the New York Mets for more than a decade. He has spent his whole career in the same city, with the same team, one who has referred to him as “captain” since 2013.

As Wright looks on to the next chapter in his life, he has the support of his wife, Molly Beers. They’ve been together for more than 10 years, a lifetime in the context of an athlete and a model dating. Beers has her own impressive career and has been by Wright’s side through the star-studded ups and injury-plagued downs of his career. 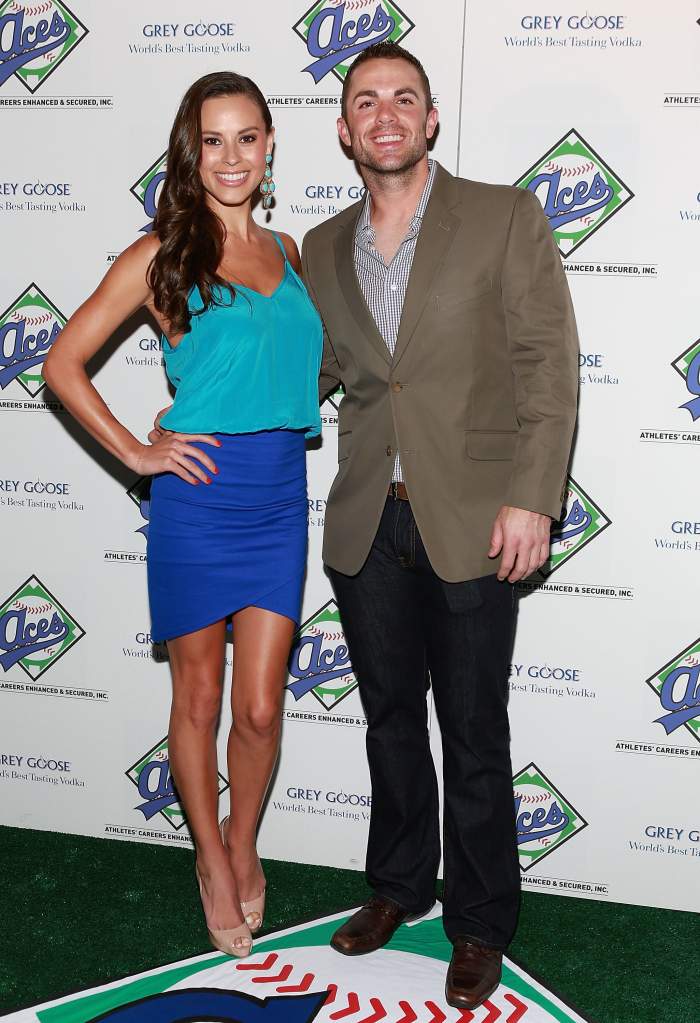 Late in 2013, around the holidays, Beers and Wright tied the knot. The couple chose to get married around the holidays because of Wright’s schedule. “My routine starts come Jan. 1, so I wanted to make sure I didn’t fall behind that,” he told the Wall Street Journal back in 2014.

As for the wedding, with Wright spending much of the year on the field, it was up to Beers to do most, if not all of the planning. Wright was so impressed with her wedding planning that he told the Wall Street Journal he would let her pick the honeymoon destination as well.

“She did such a good job planning the wedding, she can pick where she wants to go,” he told the outlet.

2. She & Wright Have 2 Daughters Together 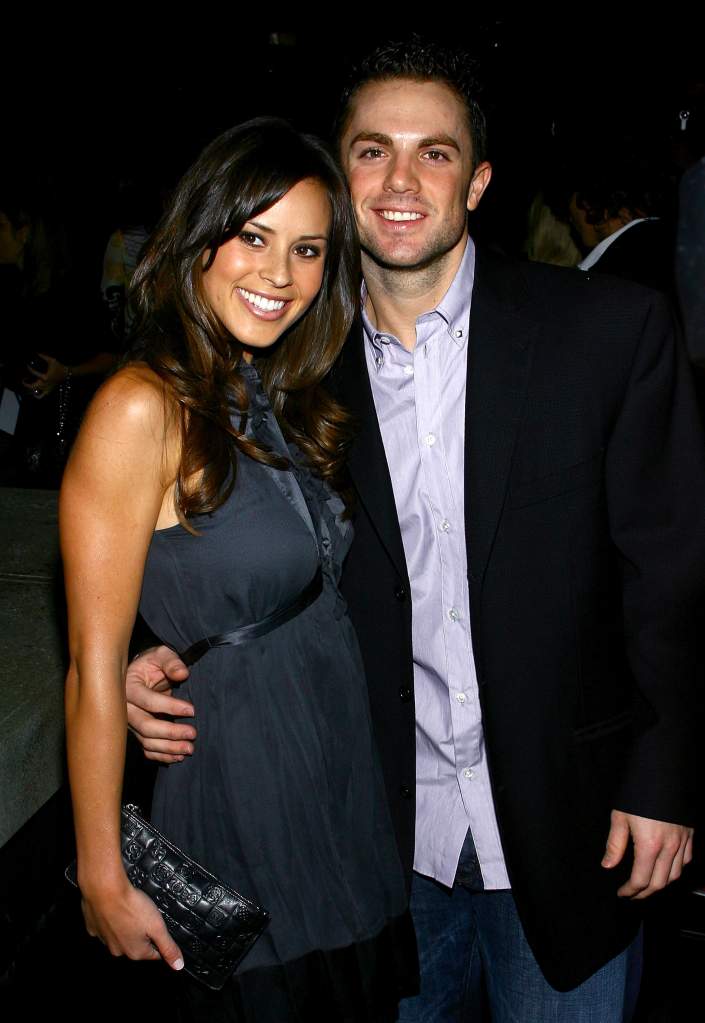 Beers and Wright are the proud parents of two girls. Their daughter, Olivia Shea, was born in July 2016. The child’s middle name, of course, is a nod to Wright’s beloved Shea Stadium.

“It’s a popular name in baseball circles. Chipper Jones famously named his second son Shea in homage to the former Braves star’s success in Flushing, and Hall of Famer Barry Larkin gave his daughter the middle name D’Shea for the same reason,” according to Major League Baseball’s official website.

Back in May, David and Molly Wright welcomed their second daughter, Madison.

3. She Met Wright in 2006 During the World Baseball Classic & They Went Public 2 Years Later 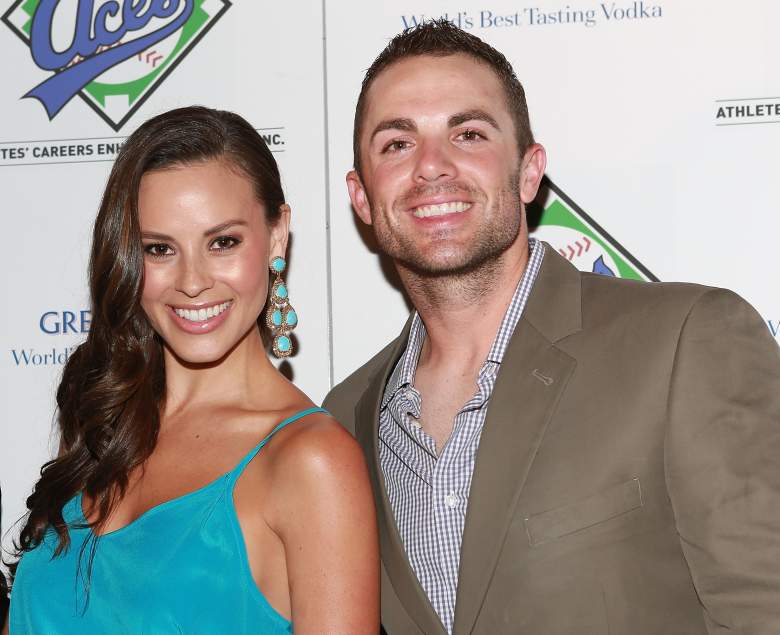 In 2006, David Wright was 23 and had in just a season and a half established himself as a star. But when it came time for the first World Baseball Classic, he was blocked by Alex Rodriguez, the other third basemen in New York.

Wright still, presumably, attended the Classic either as a spectator or a back-up, because according to the aforementioned Post article, as well as The Ledge, that is where Wright and Beers met. A romance soon blossomed, and 3 years later Wright got to participate in the 2009 Classic.

It’s hard to keep a famous romance in New York quiet. But that’s exactly what Beers and Wright managed to do for about 2 years. When the New York Post announced Beers’ engagement to Wright, they recalled the first time the couple ever went public with their relationship – 2008, during the All-Star break, when Wright threw Beers a surprise birthday party.

4. She Is a Model for the Ford Agency & Has Worked With Some of Their Biggest Clients

Superstar athletes in New York tend to have a better chance with models than your average Joe, and David Wright is no exception. According to the New York Post, Beers works with the Ford model agency. They also note her “enviable abs.”

Being a successful model, Beers has been able to do commercial work with some impressive clients. The most notable client of Beers was clothing store JCPenney.

Earlier this year, she was named one of the hottest WAGs in baseball by iHeartRadio.

5. She Attended the 2012 Winter Meetings With Wright When He Signed a Massive Contract Extension

Years after they went public, Beers was still dating Wright, and things had gotten serious. How serious? In 2012, Beers traveled to Nashville with Wright to attend the Winter Meetings, where free agent players are often side.

Wright was not a free agent at the time, but he signed a huge contract there nonetheless to keep himself playing in New York for years to come. The deal was worth $138 million over 8 years. With Beers there, Wright had both of his futures set. The two were engaged not long after the meetings.