New York Jets quarterback Sam Darnold is entering his sophomore year after a rookie season full of ups and downs. Darnold finished his first season with 2,865 yards, 17 touchdowns, and 15 interceptions. He missed three games with a foot injury–an injury that marked an interesting change in his production and accuracy.

Darnold sat out nearly all of November, and after that, something clicked. After returning to the lineup, in his final four games, he threw for 931 yards, six touchdowns, and one interception. He finished the season on a high note, and will likely pick up where he left off.

Darnold has had a strong preseason showing, going 17-25 for 211 yards, two touchdowns, no interceptions, and a 120.6 rating. His promising growth, accuracy, and new environment have made some suggest that he could be headed for a breakout fantasy season. 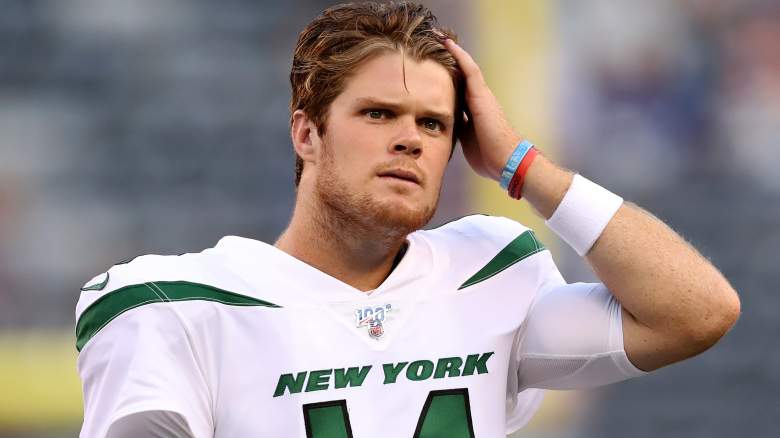 The Jets have one of the easier schedules in the league, and under new head coach Adam Gase, they plan on scoring some points, according to new acquisition Ty Montgomery: “This offense as a whole is an attack offense,” Montgomery recently noted. “We’re trying to score as many points as possible. Coach Gase has a knack of putting guys into a position to succeed no matter who it is.” Darnold played exceedingly well in hurry-up offenses in high school and college, and that’s the kind of offense Gase will be running.

The addition of Le’Veon Bell cannot be understated here. Both Darnold and Bell have been deemed undervalued in fantasy football this year, with some saying their ADPs are a bit too low for what they will actually produce. Bell has always produced a ton of yardage after the catch, and that shouldn’t change–and look for Darnold to benefit statistically.

Bell is also going to make defenses honor the Jets run game. Darnold had virtually no run game to help him last year–and having Bell in the backfield will open up passing lanes for the second year quarterback.

When to Draft Sam Darnold in 2019 Fantasy Football 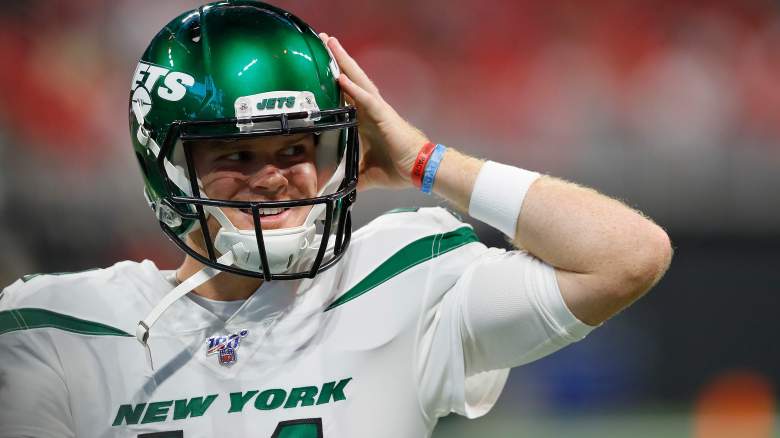 Right now, Darnold is ranked towards the top of tier nine as the 22nd overall fantasy quarterback on FantasyPros, the 149th player overall. He is sandwiched between Jimmy Garoppolo (21st) and Jacoby Brissett (23rd)–and he will likely finish the year ranked higher than them both.

Darnold is also ranked behind Josh Allen, and while he won’t get Allen’s rushing yards, he will likely throw more touchdowns than the Bills quarterback.

With his new weapons in Montgomery, Bell, and Crowder, and a new coach in Gase, look for Darnold to be a sneakily solid fantasy quarterback this season. He will easily be a top 20 fantasy QB–likely top 15– and should be worth the risk of drafting a round earlier than he’s currently being taken. He will be a solid QB2 in PPR leagues, with a chance at becoming a QB1. Don’t hesitate to draft him a round or two higher, around the Tom Brady/Mitchell Trubisky territory.