The 3-2 Chicago Bears will host the 5-1 New Orleans Saints this Sunday at Soldier Field in Chicago. The Bears are coming off their bye week after losing a sloppily played game against the Oakland Raiders in London, and they need a win in order to stay competitive in the NFC North.

The Saints have won four in a row, and have managed to stay on top of the NFC South even without starting quarterback Drew Brees.

This game has all the makings of a low scoring defensive showdown, featuring two teams whose defenses have been a primary reason for their respective success. While the Saints will be without their top offensive weapon in Alvin Kamara, the Bears will have their best player on offense in wide receiver Allen Robinson.

Robinson has 377 yards and two touchdowns in five games, and he has made exceptional catches in every game this season. But how will he fare against this New Orleans Saints defense? Here’s a breakdown of the game: 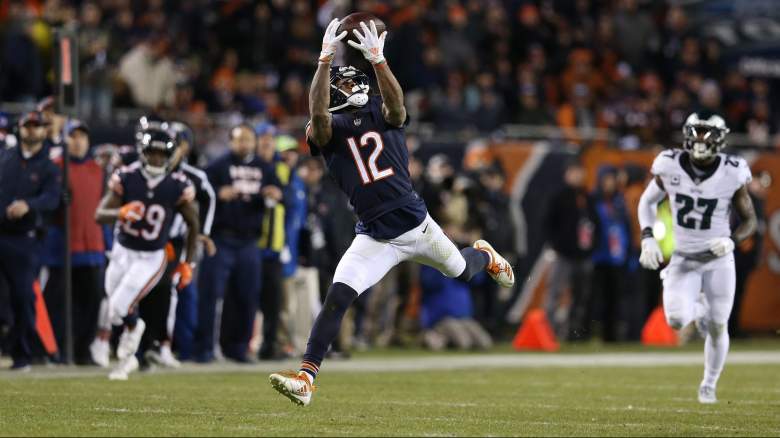 The Saints defense has been all about taking away their opponents’ best offensive weapon, especially over the past three weeks–and for the Bears, that’s Robinson.

While the New Orleans secondary has given up four 100+ yard games to opposing wide receivers this season, Robinson has been the biggest threat the Bears offense has. Marshon Lattimore will be blanketing him all game, and the Saints will likely try to take him out of the game.

Robinson will likely be targeted at least 8-9 times, but the Saints will be focused on making him a non-factor. There’s also Mitchell Trubisky’s injury to consider. Trubisky hasn’t played since Week 4 against the Vikings, where he dislocated his non-throwing shoulder.

Trubisky will be wearing a harness on his left arm, and while it remains to be seen if it will hinder his movements much, if Cam Jordan and the Saints defensive line get to him enough, that might not matter.

Should You Start or Sit Allen Robinson in Week 7? 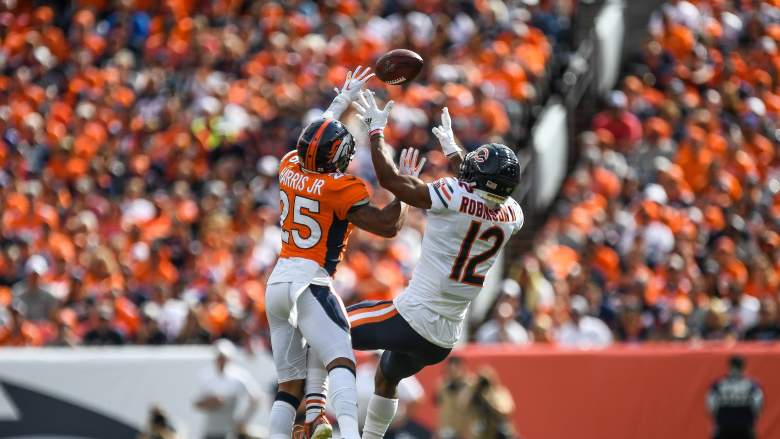 FantasyPros has Robinson projected to score 9.9 points against the Saints. That sounds about right–he may even score fewer. He had four catches for 41 yards against the Broncos Week 2, and this feels like that type of game.

Much will depend on the performance–and especially the accuracy–of Mitch Trubisky. Until Trubisky shows that he can play consistent and effective football, Robinson is a bit of a fantasy risk. But if Trubisky plays well in this game, all of A-Rob’s arrows will be pointing up.

Final verdict: As good as he has been, Robinson should be a SIT this week. Other players like Tarik Cohen, Anthony Miller and tight end Trey Burton have only one touchdown catch between them this season. Look for them to get more involved on offense this week, especially when the team is in the red zone.