Getty The Chicago Bears have placed one of their longest tenured players on injured reserve. (Photo by Nuccio DiNuzzo/Getty Images)

The Chicago Bears have been off to a slow start offensively so far this season, and their offensive line in particular has been struggling. On Sunday, during their bye week, Mike Garafolo broke the news that the team has placed their longtime starting guard, Kyle Long, on injured reserve.

The #Bears are likely to place standout OL Kyle Long on Injured Reserve, sources tell me and @MikeGarafolo. The team’s O-line has struggled and they make a major move based on health.

The move comes on the heels of the Bears’ awful loss to the Oakland Raiders in London last week. Long and the rest of the offensive line did not perform well. The Bears are statistically in the bottom five teams in the NFL in nearly every offensive category, and their running game seems worse than ever, with the team averaging 3.4 yards per carry.

While the move is certainly unfortunate for all involved, it may be the best move for everyone, as well. Long entered the 2019 season saying he felt better this year physically than he had since 2015, but he injured his hip after the Bears’ Week 3 game, and his play just hasn’t been the same this year.

Long’s Career Has Been Plagued by Injuries 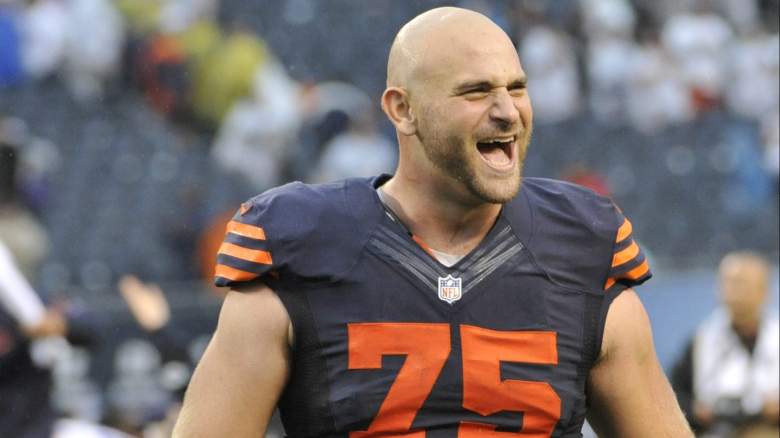 Unfortunately, Long has been no stranger to the inured reserve list over his career. This season marks the fourth straight year he has been placed on IR. Long was a Pro Bowl player over his first several seasons, and was very often one of the bright spots on very bad Bears teams over the years. It’s a shame he has not been healthy this year or last, when the team has been much better than the teams he played on years past.

You’ll see in my breakdown of the #Bears’ run game tomorrow how much Kyle Long was physically struggling this year. He’s been a warrior on the field and a leader in the locker room.

In light of Long’s absence, undrafted rookie Alex Bars out of Notre Dame will likely get called up from the practice squad. Bars played incredibly well this preseason, and recently turned down an offer to join the New England Patriots in order to stay with the Bears. He may get his shot sooner rather than later with backup offensive lineman Ted Larsen also dealing with an injury.

Is Long’s Career Over? 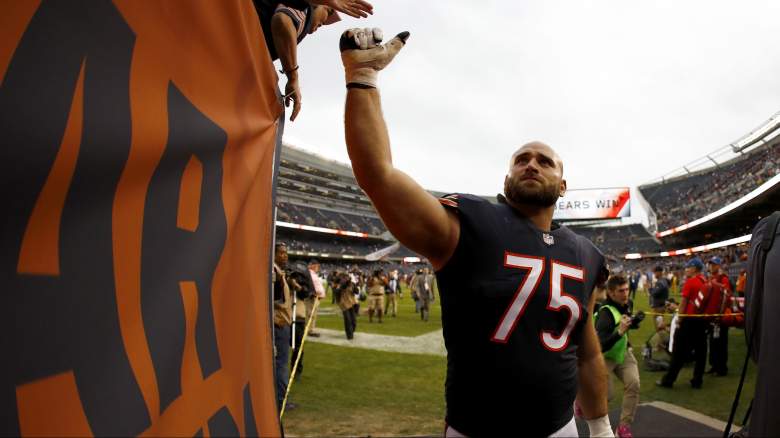 GettyChicago Bears Guard Kyle Long may retire at the end of the 2019 season. (Photo by Wesley Hitt/Getty Images)

Long has been a Chicago Bear since they drafted him in the first round in 2013. After four straight years on the injured reserve list, it may be his last season playing in the NFL. Many feel his time may not only be done in Chicago, but in the NFL, as well.

#Bears put Kyle Long on IR maybe ending his season and possibly even his career. How good could Kyle have been, if he stayed healthy?

BREAKING: OL Kyle Long has been placed on IR, likely ending his season and tenure with the #Bears. Changes to the offensive line coming…

I think I speak for a lot of #Bears fans when I say Kyle Long has been one of my favorite players for a long time.
It’s a shame that things have gone this way but I do think IR’ing him & him retiring at the end of the season makes the most sense for both sides.

Time for Kyle Long to think about where his career is at… #Bears https://t.co/DCzBmLmjo1

Long is a three-time Pro Bowler (2013-2105) who has been an outspoken leader for the Bears since he arrived in Chicago. He has noted in the past that he would like to remain a “Bear for life,” and if he decides to retire at the end of the season, he will have fulfilled that goal.

Long has battled major injuries every season since 2015, and his performance this season was far below his standards. Pro Football Focus rated Long in the bottom five of all NFL guards in overall performance. Long has missed 22 games over the past three seasons, and unless his body does a complete 180, it’s looking more and more like he may call it a career at the end of the 2019 season.

While it remains to be seen whether Long will retire at season’s end, he will be beloved in Chicago forever.