The Brooklyn Nets signed point guard Patty Mills in the offseason in hopes of him being a spark plug off the bench, but there’s no way they could have predicted he was going to get off to this fast of a start.

Mills came over from the Spurs in the offseason on a discounted deal at just two years for $12 million, but with the absence of Kyrie Irving over his vaccine hesitancy, the Nets have needed him to step up.

Nothing But Love For Patty 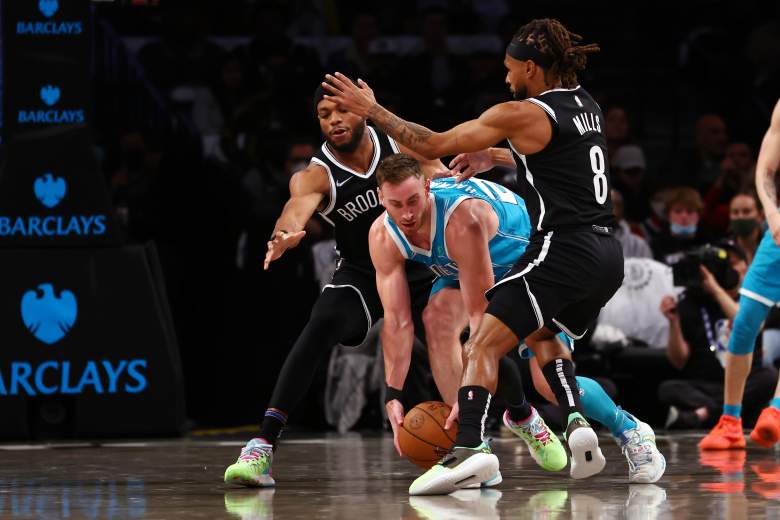 With James Harden struggling to start the season, Mills has been hot at the very right time and he’s a big part of why the team is sitting at 2-2 instead of having a worse record.

“He’s a winner,” said coach Steve Nash according to the New York Post. “He plays the right way, he’s experienced. Obviously he’s skilled, but he just brings a great feel to the game, with [or] without the ball. And defensively, he makes our team communicate better. He organizes us [on] both sides of the ball.”

Through these four games, Mills is shooting a scorching hot 64 percent from beyond the arc, so don’t expect to see him keep that up in the long run, but this is the best start fans could have imagined.

Another way he contributes is with the energy he brings to the team when he checks in.

“Just having that energy around every day is amazing,” said Durant. “Beating his chest into the crowd, making timely plays underneath the basket, getting steals, just playing with energy. We’re going to need that from him.”

Bruce Brown, another one of the spark plugs for the Nets, recalls how difficult it was to cover Mills, so he’s glad they’re on the same team now.

“It’s been amazing. Patty makes tough shots,” Brown said via the Post. “I remember guarding him when he was on the Spurs and it was hell. He comes off screens extremely fast and can still shoot the ball 100 mph. So just a great player, great dude to have.”

Can He Keep It Up? 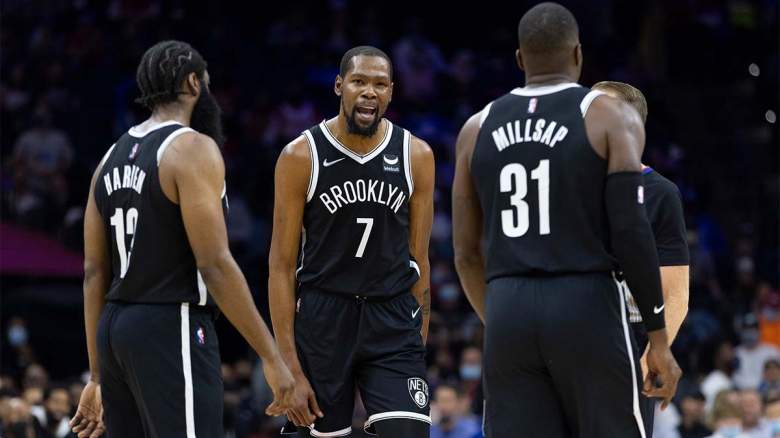 Mills will likely fall back down to earth as the season goes on, but he can still provide a lot of production off the bench.

He’s shown he can be a reliable shooter off the bench as well as flashing the ability to take defenders off the dribble. This type of playmaking is always important in your sixth man, so Mills is definitely up to the task.

If his 3-point shooting stays over 40 percent, he’ll likely find himself getting heavy minutes, especially if Irving stays away from the team for the entire season. Even if Irving does come back, Mills will still find a way to get consistent minutes.

The Nets have a pair of stars that will still carry the team, so even when Mills does cool down, the team should still be more than okay.