Not even 24 hours after whittling their roster down to 53 men, the Chicago Bears added depth to their defensive line, agreeing to terms with defensive end Mario Edwards Jr., according to NFL insider Mike Garafolo.

The #Bears have agreed to terms with veteran DE Mario Edwards, source says. Former second-round pick was released by the #Saints yesterday.

Selected by the Raiders 35th overall in the 2015 NFL Draft, Edwards started 24 games for them over his first three years. He was waived by the Raiders in 2018, and he spent the following year in a backup role with the Giants. After his year-long stint in New York, Edwards was picked up by the Saints last season, where he played in 14 games, netting three sacks, a forced fumble and two tackles for loss. The Saints initially signed him to a two-year, $5 million deal in 2019, but he was released by the team on September 5 of this year.

Mario Edwards Stats: What Do His Numbers Look Like? 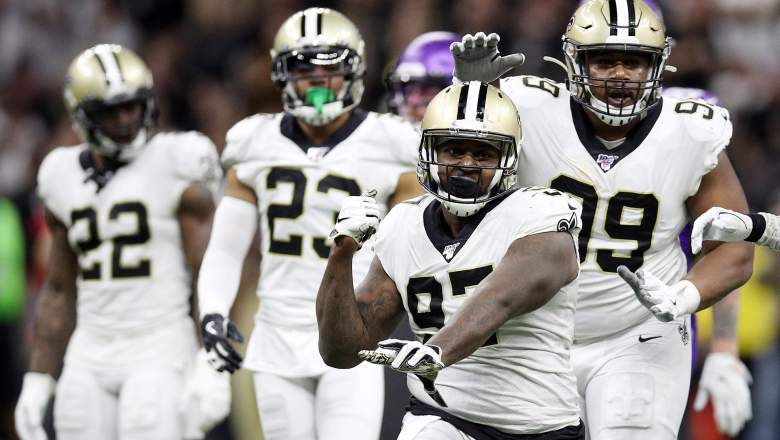 In his five seasons, Edwards has played in 59 games, starting 24. He has 10.5 sacks, 12 tackles for loss, three forced fumbles and 23 quarterback hits over that span. He has never put up big-time numbers, but he has been a solid role-player wherever he has gone.

His best and most complete season came with the Raiders in 2017. He started 14 games on the defensive line, and he had 3.5 sacks, four tackles for loss and nine quarterback hits. He played in 46 percent of the team’s defensive snaps that year, so those aren’t full-time numbers. Clearly, he has been productive when he has been on the field.

Mario Edwards Has Has Success Stopping the Run 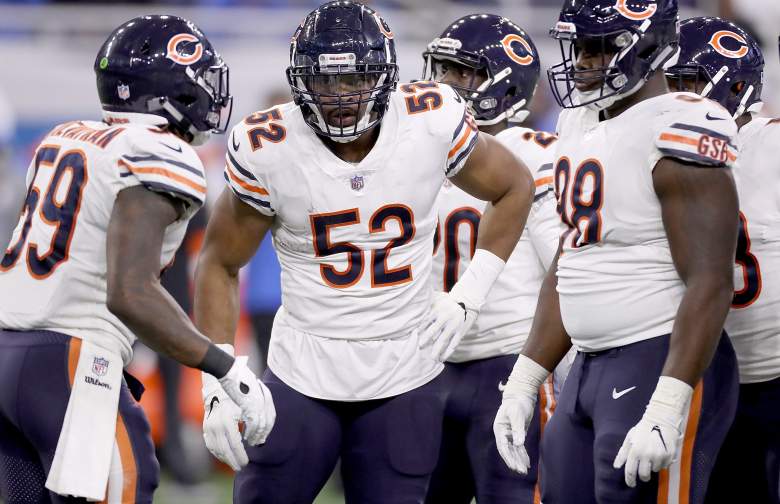 GettyThe Chicago Bears defense is already one of the best in the NFL. They added Mario Williams as a depth signing early Sunday morning. (Photo by Leon Halip/Getty Images)

At 6’3″ and 280 pounds, Edwards played his college ball at Florida State, and his specialty was stopping the run. This trend continued into the pros. During his best season with the Raiders in 2017, Edwards ranked second in the NFL in run stop percentage among 3-4 defensive ends with 100+ run snaps, and third in total run stops.

His injury history has few red flags, although he did miss the bulk of the 2018 season with a hip issue that landed him on injured reserve during the preseason. He recovered nicely, however, and had his career-best season the year after that.

The details of Edwards’ contract with the Bears have yet to be revealed, by anything beyond a one-year deal for around the league minimum, maybe slightly more, seems about right.