The Chicago Bears are currently in the process of hitting rock bottom as a franchise. Again. After getting embarrassed on national television in a prime time game against a divisional rival for the second week in a row, it’s looking more and more like significant, sweeping changes could be coming to Chicago when the season is over.

The Bears have never fired a head coach or GM during the regular season — if and when it happens, it has always taken place once the season is over, which is how team owner Virginia Halas McCaskey and her son, chairman George McCaskey have chosen to handle things. That likely will not change — and neither will the increasing amount of criticism that seems to be coming at the team from all avenues. Even retired professional wrestlers had something to say when the Bears were getting manhandled by the Green Bay Packers Sunday night. 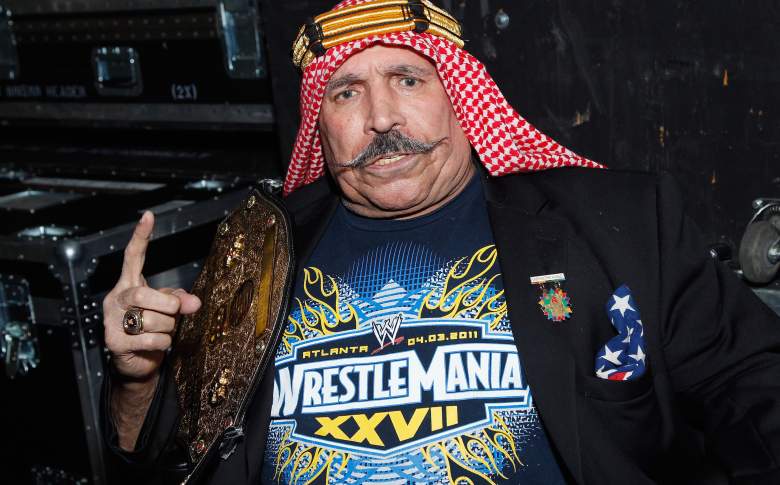 Former WWE legend The Iron Sheik (neé Hossein Khosrov Ali Vaziri), who is very active on Twitter, was also apparently watching the Bears get stomped in all three phases Sunday. The retired legend decided to take to Twitter to share his thoughts and feelings about what he was seeing, and he did not hold back an inch.

The Sheik let out a steady stream of ‘F’ bombs, also noting — randomly and without merit — that the team was embarrassing former defensive standout William ‘The Refrigerator’ Perry, a member of Chicago’s famed ’85 defense. Here’s a sample of what he had to say about the Bears Sunday evening:

WARNING: The following Tweets contain extremely vulgar and NSFW language. Proceed reading at your own discretion.

CHICAGO BEARS YOU PLAY LIKE THE CHICAGO JABRONIS. YOU EMBARRASSING THE FRIDGE PERRY BUBBA

CHICAGO BEARS WHAT THE FUCK YOU FUCKING SUCK TONIGHT

With Twitter abuzz over the Bears’ current woes and ineptitude, head coach Matt Nagy was asked if he felt his job was in jeopardy after the team’s loss Sunday. Nagy said he felt nothing of the sort, and he continued to say the same things he has been saying for five weeks straight:

After losing five in a row following a 5-1 start, there are plenty of negatives for the Chicago Bears — whether their head coach wants to see them or not.