The New York Knicks kick off their season against the Boston Celtics on October 20, and they’ll be doing with a new-look team.

Both Kemba Walker and Evan Fournier left the Celtics and came over the Knicks, so there will be some familiar faces on the other team for both of them. While Walker was meant to be the final piece the Celtics needed to get over the hump, the dominoes didn’t fall that way and now he finds himself as the starting point guard on the Knicks.

Now that he’s not a max contract player, he’s being viewed in a more positive light and instead of a savior, he’s just another one of the guys.

Because of this, an NBA scout has called the point guard a perfect fit with his new team. 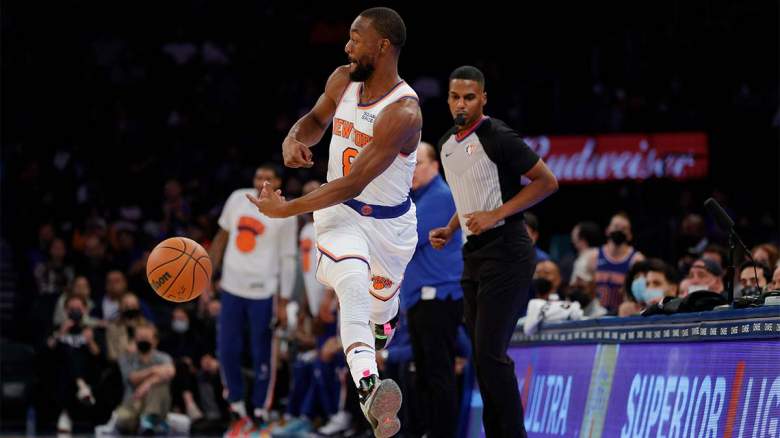 In a story by ESPN’s Tim Bontemps, he goes over why things are different with Walker on the Knicks than it has been for him earlier in his career.

It’s not exactly a secret that some of Walker’s best performances have come at Madison Square Garden, with perhaps his most notable display being a game-winner in 2010 while he was still playing for UCONN in college.

Over a decade has passed since then, but Walker has shown he still has something left in the tank. He didn’t command anywhere close to a max contract with the Knicks, but that might let fans view him in a different light now. He doesn’t have to be “the man” that’ll save the Knicks, but instead he can be a cog in the machine. 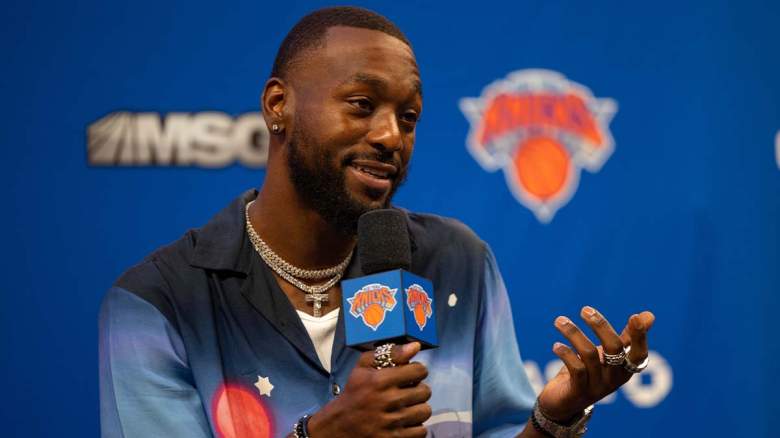 “He was being judged [in Boston] by being a max player when he isn’t anymore,” said an Eastern Conference scout according to ESPN. “In a vacuum, as a ball player, it wasn’t representative. But on the Knicks, he’s a perfect fit.”

That’s going to be the key going forward for him if the team is going to be successful. Many fans would consider Walker to still be closer to the upper echelon of point guards than he is to the bottom. He’s had strong performances in the preseason, and if he’s healthy he might even find himself back in the All-Star game.

The Knicks have talent all across the board, so there will not be nearly as much pressure on him here as there was in Boston. Then again, the Knicks are fresh off a playoff appearance, so there will be some added pressure despite them being projected as a fringe playoff team. 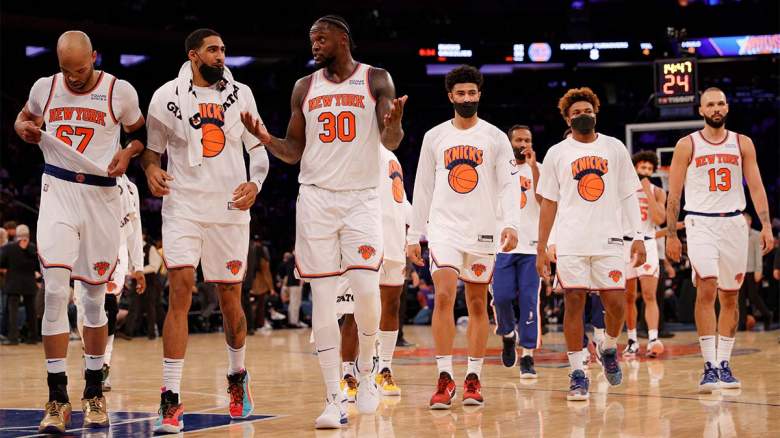 If the Knicks do want to prove they belong in the conversation of best teams in the NBA, they’ll have a big chance to prove themselves in a big way against the Celtics.

Robinson has set some big goals for himself, so as his conditioning improves, look for the team to trend upwards too.

READ NEXT: New York Knicks Coach On Outside Noise: ‘It Doesn’t Matter’