The New York Knicks kick off their season against the Boston Celtics, and that means it will be a good test on whether or not the upgrades made in the offseason are enough to compete in the stacked Eastern Conference.

Last season, the Knicks surprised everybody by securing the fourth seed, but they are not expected to repeat that success, despite making upgrades to the roster across the board. Kemba Walker is a massive change from Elfrid Payton, and he has a chance to showcase his talents against his former team in the very first game of the season.

Going into the season, the Knicks are trying to ignore the outside noise, something that is difficult to do considering the market they play in. They know what they are capable of, and coach Tom Thibodeau is trying to downplay the predictions the best way he can. 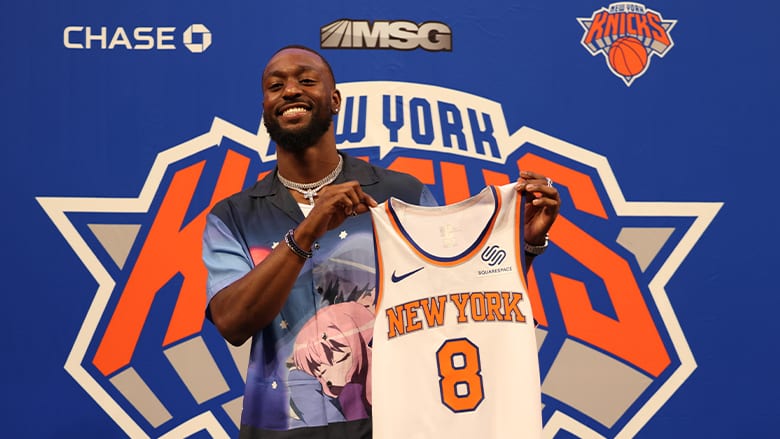 The Knicks know they are a playoff team on paper, and if they play to the best of their abilities, they should have no problems getting there.

When coach Thibodeau say the preseason predictions, he quickly brushed them off.

“It’s an opinion,” he said via SNY. “Just like last year when we started, (preseason predictions were) an opinion. It doesn’t matter whether it’s praise or criticism or whatever it might be.”

Anything can happen over the course of an NBA season, and that was proven last year when the Milwaukee Bucks and Phoenix Suns met each other in the finals. Next to nobody predicated that matchup before the season began, but the way the dominoes fell led to that showdown.

Thibodeau is trying to keep things focused on what they can control.

“The only thing that really matters is what we think,” he said. “That’s why when you get a group that plays for each other, makes the commitment to work for each other, anything can happen. So that’s what we’re trying to do each and every day; throw everything that we have into it. And it’s what we believe, that’s the thing that matters.”

How Do The Knicks Look? 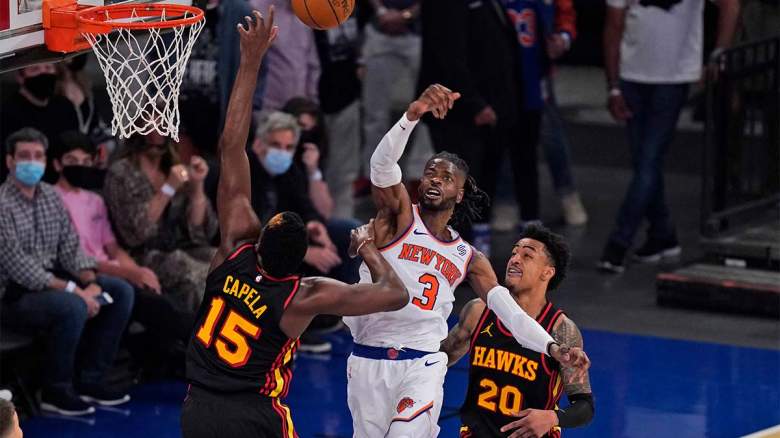 Going into the season, the team is banged up at some key positions. With Nerlens Noel likely out, the team will have to rely on the duo of Taj Gibson and Mitchell Robinson at center.

Mitch missed almost the entire preseason, but he might find himself getting the start in the opener against the Celtics. He didn’t look ready for the the full 48 minutes of an NBA game at the time, but his conditioning will certainly improve as time goes on.

He has set some big goals for himself this season, and he has stated himself that it will all be a work in progress.

Other than that, the team is looking good across the board, at lest in terms of health. New signing Evan Fournier is still settling into his role on the offense, but his shooting will come around.

The first test comes Tuesday against the Celtics, so it’ll be all hands on deck.