Samsung announced that they would be unveiling the Galaxy Note 3 on September 4 in advance of the IFA technology conference. On the invitations sent to the press, the tagline “Note The Date” provided a big clue as to what they would reveal. Titled as “Samsung Unpacked 2013,” the press conference is planned on being streamed simultaneously. 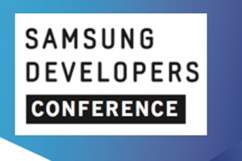 Samsung to Host First Developers Conference: What You Need to Know

Having another Galaxy phablet presented at the conference is essentially history repeating itself. The phone was the focus of the invitation, but a rumored smart-watch may be in the pipeline too.

This particular Samsung Galaxy phone is expected to have features ranging from a 5.7-inch display to a 2.3 Snapdragon GHZ processor. Other aspects could include Android 4.3 compatibility and 3GB of RAM. Another idea circulating the rumor mill is that Samsung may present a refreshed version of the Galaxy 10.1. Regardless, the electronics empire will have to impress the visiting crowds in order to overshadow Apple’s imminent fall releases. 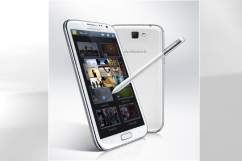