The X-Files Creator is returning to the small screen…just not the one you’re thinking of. (Getty)

Amazon studios has announced two new dramas to their production slate in order to compete with Netflix. The first one will be ‘Bosch’, an adaption of the detective character writer Michael Connelly has memorably brought to life over the years. The lead will be played by Titus Welliver. The detective will be on death row for murdering a child killer while simultaneously using his resources to investigate another killer who is on the lamb.

The second creation will come from former ‘X-Files’ show-runner Chris Carter. Called, ‘The After’, no information was given on the actual plot details proving the writer will still want to retain the same level of mystery that surrounded his previous show. 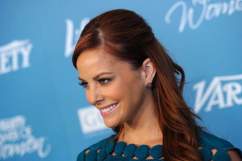 The in-house streaming service is slowly testing the waters after Netflix gained 14 Emmy nominations for their new shows. Earlier this year, Amazon tried to stick with comedies and childrens shows. Some were hits and others were clear misses (Zombieland) but the studio is going to attempt to produce these as hour long shows too. The success of this format will depend on the amount of viewers so more dramas may be on the way. No premiere dates have been announced. 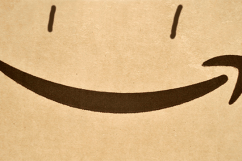