Jack Dorsey’s next venture is rumored to have an IPO next year. (Square Up)

Jack Dorsey may have another reason to celebrate. His other company, Square, is rumored to begin an IPO in 2014 based on new reports.

The mobile payments startup has held discussions with Goldman Sachs and Morgan Stanley according to The Wall Street Journal. None of these organizations have been hired yet. No spokesperson from the firm has commented yet but internal projections believe the company will make $1 billion in sales for the new year. 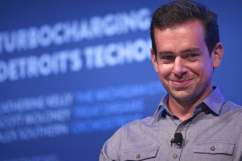 Remarkably, the firm is still not profitable which Dorsey has admitted himself. The dongles he sells are very popular with small businesses and there is potential to grow. However, coming on the heels of the Twitter IPO this could be a bit of temporary hype. 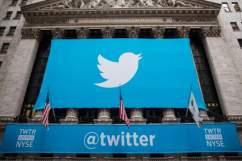