Fantasy football is a ton of fun, and a great way to hang with your fellow football fans. If you’re looking for an alternative to the NFL’s fantasy football, look no further. Whether your looking for a new home for your league, or getting ready to start your very first league, the following five websites are the best places to set up shop.

Whether you’re looking for a paid league or a free league, CBS is a popular choice for fantasy football. There are multiple ways to play, making this site great for both noobs and seasoned veterans who want tons of customization. You can also order the CBS Fantasy Football Draft Kit, which comes with a jumbo draft board that measures nearly 15 square feet. 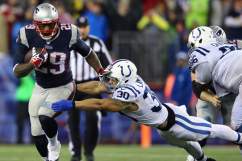 You can see the ESPN interface in the handy how-to video above on drafting.

ESPN arguably provides some of the best and most insightful fantasy football advice out there, especially when it comes to drafting. For that reason alone, it makes sense for many players to set up their leagues through ESPN. The interface is attractive, and it’s pretty easy to conduct any league business you have on the site.

Yahoo Sports offers a fantasy football interface that is attractive and easy to navigate. This ease of navigation is evident in both the main site, as well as the mobile app experience. Boasting a ton of new features for 2014, Yahoo Sports is beloved by dynasty league players, as well as newcomers to the world of fantasy football. 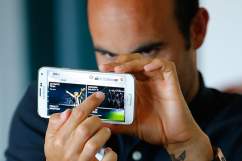 Top 5 Best New Android Apps You Need to Know About 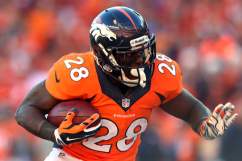 This free fantasy football site works cross-platform on both smartphones and computers. Especially appealing to dynasty league players, Fleaflicker is nice because there is no offseason. All leagues are granted unlimited access any time of year. Featured on the Wall Street Journal and TechCrunch, Fleaflicker has amassed a loyal following of passionate football fans. 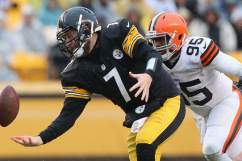