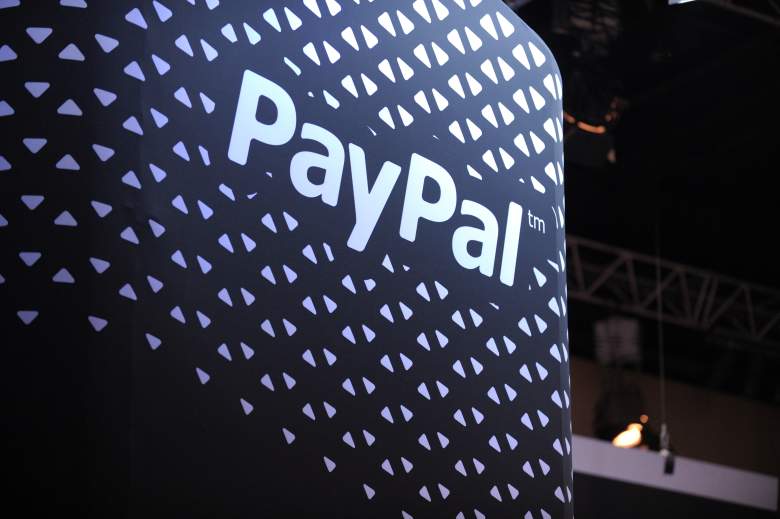 PayPal went down worldwide and some users are still reporting issues. The online payment service reported an outage at a data center, but some customers find it worrisome that it only took one data center to take down such a huge service. (Getty)

PayPal was down for nearly two hours in locations across the world, but reports are coming in that the site is back online in some locations. It took the company a long time to confirm there even was a problem, which made some users upset and worried. Although PayPal has announced that everything’s working fine and the service was down due to a power outage at a data center, some customers are still reporting problems. Others are skeptical that it only took one data center to take PayPal down across the globe. 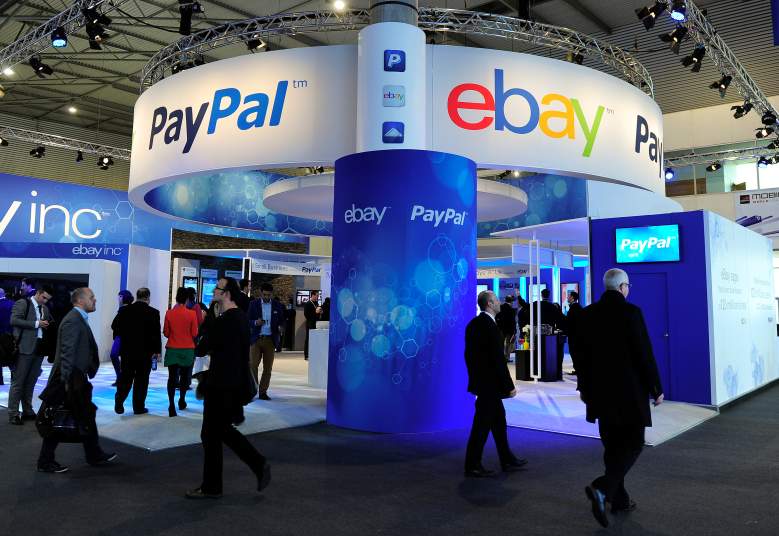 When PayPal went down, some customers began to panic, worrying the site had been hacked. (Getty)

Around 10:00 p.m. Central, PayPal reported on Twitter that it was down and there was an “interruption in our service.”

We apologize for the inconvenience and we are working to restore service as quickly as possible.

The problems reported by customers were varied. Some people couldn’t log in at all, and some customers could log in but then couldn’t access any information in their account, the Herald Sun reported. Others showed that they had unpaid invoices in their accounts, even though they had paid their bills. Ebay was also reported to have problems. PayPal later sent an email out to users, suggesting they check the status of pending orders to make sure there weren’t any issues.

The site was down throughout the United States, Australia, and parts of Europe, Huffington Post reported. With more than 12.5 million payments processed a day, this outage affected a large number of people.

2. PayPal Announced the Service Is Working Again, But Some People Are Still Reporting Issues 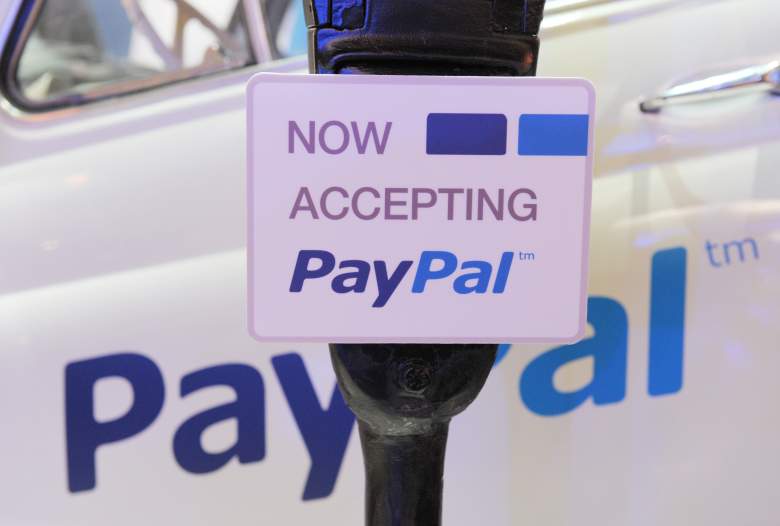 PayPal went back online slowly, with reports filtering in from different parts of the world. (Getty)

Around 12 a.m. Central time, reports began coming in that PayPal was working again, at least in some locations. According to users at Is It Down Right Now, the site began working again in some parts of the world, but other users were still having trouble receiving payments. Soon, worried customers were able to withdraw funds and send them to their banks and make payments so they wouldn’t be hit with late fees. But even though PayPal has officially stated that it’s back online, some people are still having issues. About half an hour after PayPal reported that it was online again, a user in Austin, Texas, reported that it still wasn’t working in his area:

@PayPal is this a joke? I've been doing business with you for 3years you dummies! pic.twitter.com/t2Rmx2Gqiw

Another customer in Seattle reported similar problems. A Twitter user from North Carolina said that she contacted PayPal and was told the service would be back up until sometime on Friday.

3. PayPal Said the Site Was Down Due to An Outage at a Data Center 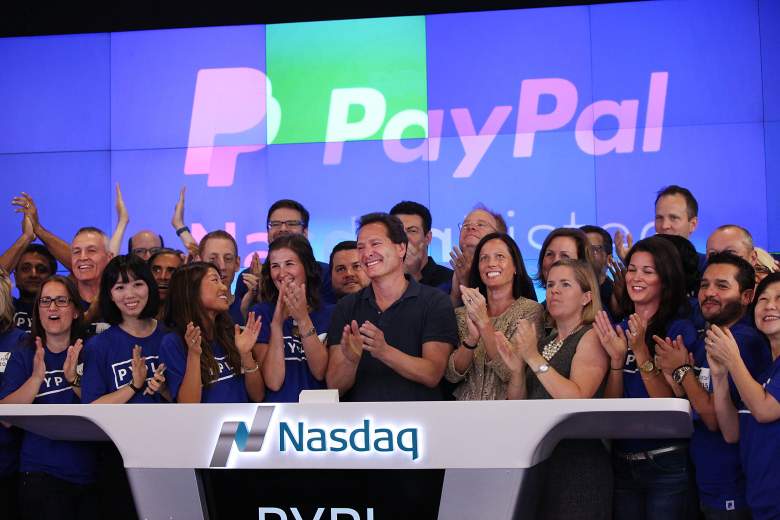 PayPal President and CEO Dan Schulman (center) joins employees, customers and Nasdaq employees while ringing the bell at Nasdaq in July. When PayPal came back online on October 30, a lot of people were similarly happy. (Getty)

PayPal customer service told some worried customers that the site was down due to maintenance issues. However, these reports took as long as an hour to come in, according to some Twitter users. At first, many users thought the problem was with their individual accounts or websites, not realizing it was a worldwide issue. PayPal acknowledged on social media that there was a problem, without posting anything on its status page:

Hey @PayPal some status updates might be nice to let us know when the outage will be resolved! Thanks! #paypal is still DOWN <— like that

Since that initial announcement, PayPal has announced that the site was down worldwide because of a power outage at one of its data centers:

This interruption was caused by a data center power outage, which we addressed. We apologize for any inconvenience

4. Some Users Are Questioning How One Data Center Could Take PayPal Down Worldwide, And Are Worried the Site May Have Been Hacked

Although PayPal has said that the site was down due to a power outage at a data center, some customers are still worried that the service may have been hacked. Users are questioning why, if a data center outage caused the downtime, it took PayPal so long to acknowledge the issue. Others can’t quite believe that PayPal didn’t have any backup systems in place. Many times, large services like PayPal have backup generators at the data centers, along with backup data centers in different regions.

@PayPal A single data center power outage caused this? #confused. No high availability systems in place? No more than one center globally?

.@OnlineTrainingH Difficult to believe sir, they have multiple power backups and cloud storage. Can't b a power outage @PayPal @AskPayPal

If it really only took one data center to take down the entire service worldwide, other customers are voicing concern about security and weaknesses in a system that they had trusted for so long.

@PayPal One data center down and your payments to fail globally for over 2 hours? Slightly scary.

Was able to sign in!!! IT'S BACK…for me Anyone else? #paypaldown @PayPal pic.twitter.com/R6tI6wwRP7

At first, users were incredibly upset when the site went down, with some people joking that maybe this was the beginning of the apocalypse.

PayPal is down. Is this how the zombie apocalypse begins? ?

@AskPayPal Appreciate that, but unfortunately we can't deposit your apology in our bank account.

But now, customers are celebrating on Twitter, and many businesses are extending payment deadlines to accommodate the issues.

PayPal is back up! We are extending the ticket sales to end of business today. GO ahead and get your tickets for… https://t.co/uKF7EE5Zfs

Someone let me know when @PayPal is back up so I can spend all my money.