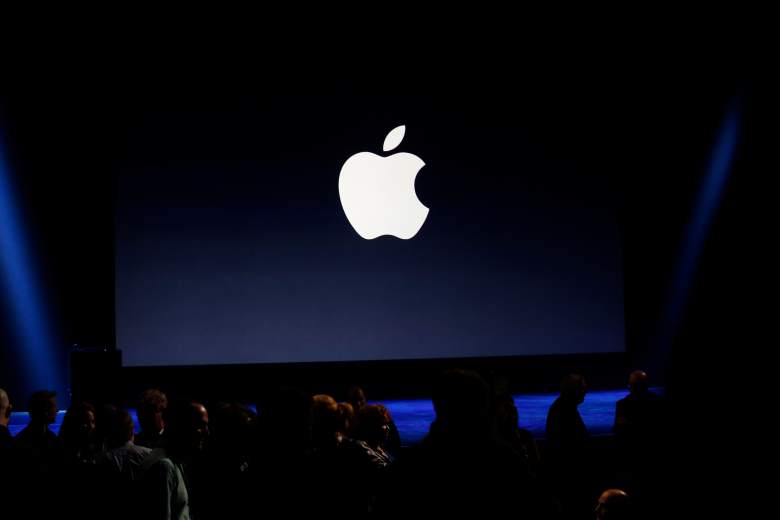 When will we see an iPhone 5se, a 15″ MacBook with Skylake, and an iPad Air 3 compatible with the pencil? (Getty)

The latest Apple and Mac rumors and news for February 12 are disappointing to some fans. Is Apple scrapping the ideas for an iPhone 6c and releasing a tiny 5se instead? Will the iPad Air 3 be compatible with the Apple Pencil? When will we see a 15″ MacBook running Skylake?

Rumors say we’re looking at a tiny iPhone being released during Apple’s unusual March event. This 4-inch phone, dubbed an “iPhone 5se” according to 9to5 Mac, could be introduced during Apple’s March 15 event and then be available for purchase on March 18. Right now, it doesn’t seem that pre-orders are likely.

The iPhone 5se would let customers upgrade without having to buy phones with much larger screens. Its body size would be nearly identical to the iPhone 5s, but include the latest A9 and M9 processors and an NFC chip for Apple Pay, along with always-on Siri and the iPhone 6 camera. It will come in gold, rose gold, silver, and space gray.

This video was released back on January 20, purportedly showing a new 4-inch iPhone. However, other sources say this video is fake. What do you think?

For customers who were hoping for a smaller iPhone 6, perhaps in the form of a rumored iPhone 6c, this newest rumor is a disappointment.

An iPad Air 3 Could Be Released March 18, But Pencil Compatibility Is Still Just Rumored

The iPad Air 3 would be released at the same time as the iPhone 5se, being announced during the March 15 event and available for sale on March 18, according to 9to5 Mac. Current rumors say that the iPad Air 3 will have a four-speaker layout, Smart Connector, possibly rear-facing flash, and be nearly identical to the iPad Air 2, according to MacRumors.

Fans are wondering if the iPad Air 3 will support the Apple Pencil, but there’s no official word on that yet. However, some sources have said that Apple is testing versions that could be compatible with the Apple Pencil stylus, CBS News reported. It’s not known yet if a version would be available by the March event.

No Word Yet on 15″ Skylake Macbook Pros

Unfortunately, no word has been released yet on 15″ Skylake MacBook Pros, which is on the top of many customers’ minds. They were hoping the new MacBook would be part of the March 15 lineup.

At this point in time, it’s hard to tell. At the end of January, Intel released an updated processor list for Skylake chips which included a 15-inch Retina MacBook pro. Later, MacRumors posted a story saying that Apple would refresh its MacBook lineup in 2016 with Skylake processors, but it would start with 12-inch and 13-inch Macbooks, followed by 15-inch Macbooks in the third quarter. Meanwhile, Yibada posted that the new MacBooks might be revealed at the March event, but if not, June 2016 is the month to watch for. There’s also a rumor that a new MacBook could include a touchscreen feature, longer battery life, and faster performance. 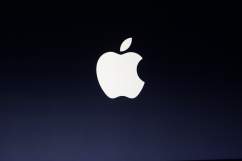