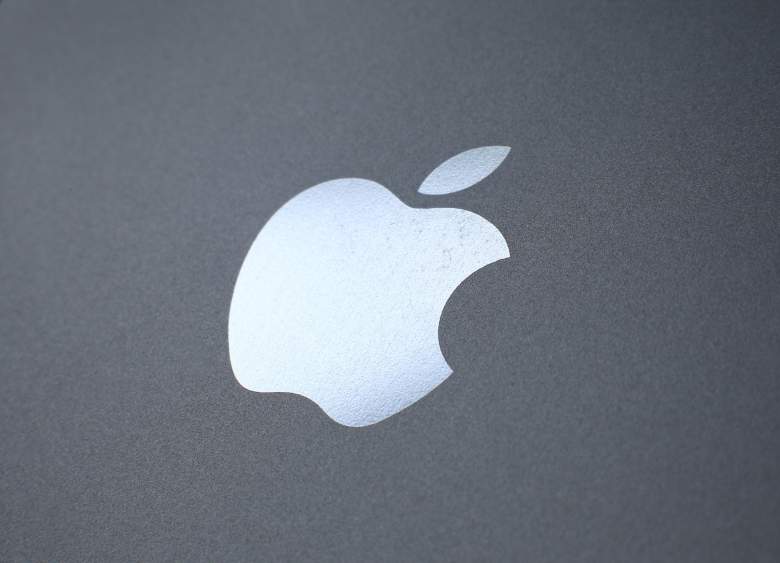 Do we know if a new iMac is coming out soon? (Getty)

Will a new iMac be released soon? Apple held its big October 27 event today and announced a new MacBook Pro. But what about the iMac? There were rumors early on that a new iMac might be coming out. Is it going to happen after all?

Unfortunately, a new iMac was not announced during the Apple event today. A new line of MacBook Pros was announced, and they look phenomenal. But Tim Cook didn’t say anything about an iMac, to the disappoint of many Apple customers. This was especially confusing because there were a few leaks earlier this month that indicated a new iMac was coming, including a leak on Best Buy’s website that was quickly taken down.

There’s no word at this point on when a new iMac model might be coming out. Here are some reactions on Twitter to iMac’s conspicuous absence from the Apple unveiling:

@stewartalexj Yup. I knew when Phil praised the LG monitor that there'd be no Thunderbolt Display, but no "One more thing" iMac either. ?

Apple could just cram a new MacBook Pro with Touch Bar into their desktop keyboard, hook up a 5K LG monitor and call it the new iMac.

iMac is cheaper now. I guess I should just opt for iMac instead of Macbook Pro.

#appleevent no iMac? Maybe will go with new Microsoft Surface?

@AppIeEvent No seriously – get Tim back on stage – MacMini, iMac, MacPro #WheresTheRest