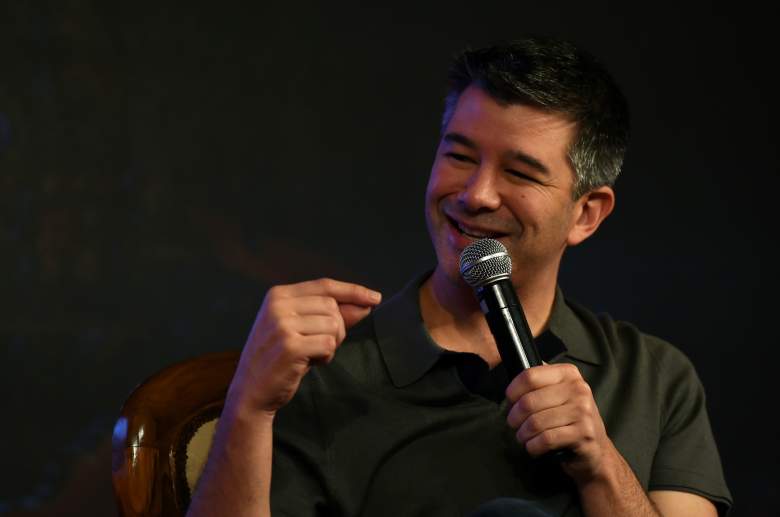 Travis Kalanick is the 40 year-old multibillionaire CEO and co-founder of the app-based car service Uber.

As of January 2017, Kalanick had an estimated net worth of $6.3 billion, according to Forbes, making him the 35h richest person in tech and the 78th wealthiest person in the US. He also sits at No. 64 on Forbes’s list of the world’s most powerful people of 2016.

Keep reading for details of his net worth and rise to fortune.

1. His First Business, a Napster-Like File-Sharing Site Called Scour, Went Up in Smoke

Long before Uber was a thing, Kalanick was a computer engineering student at the University of California, Los Angeles with a dream to make it big. He started a file-sharing company called Scour with a few buddies and in 1998 dropped out of UCLA, a few months before graduating, to focus on the growing business. It was not smooth sailing, however, and the company ultimately blew up the same way Napster did.

“The entertainment industry became really pissed off about their video and music getting distributed without them getting paid,” he said during a 2011 speech at FailCon (which you can see above). “We like to say we were just a search engine, and we weren’t actually distributing … but that didn’t make them any happier.”

In August 2000, 33 of the world’s largest media companies sued Scour for $250 billion. The company filed for bankruptcy and was ultimately sold at auction.

During his FailCon presentation, Kalanick said his ten years before starting Uber were “a case study in failure.”

2. His Second Business, Red Swoosh, Was Acquired For $15 Million. 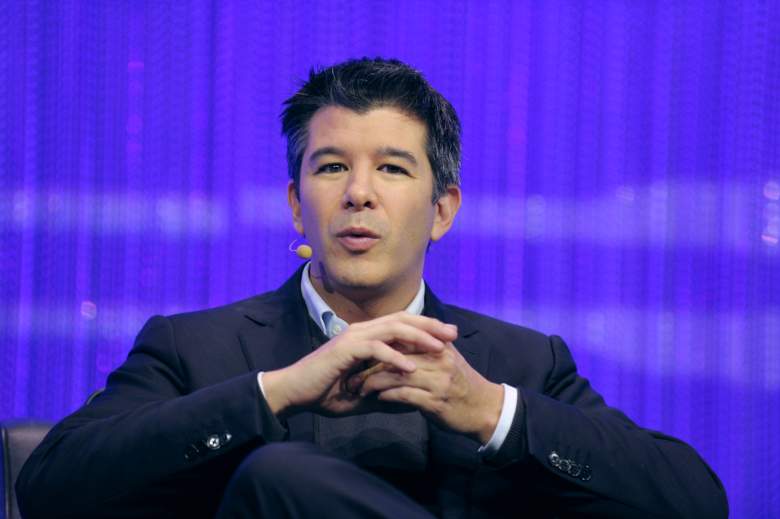 Travis Kalanick speaks at the LeWeb conference near Paris on Dec. 10, 2013. (Eric Piermont/AFP/Getty)

A month after Scour, Kalanick started what he has called a “revenge business,” called Red Swoosh. This was also a peer-to-peer file-sharing company.

“The idea was the same peer-to-peer technology [as Scour] but I take those 33 litigants that sued me and turn them into customers, so now those dudes who were suing me are paying me,” he said at FailCon. The technology allowed media companies to more cost-effectively distribute large files, like movies, to set-top boxes and users’ PCs.

While running Red Swoosh, Kalanick struggled financially: he didn’t have enough money to pay himself, and was still living at his mom and dad’s house.

“I like to call these years my blood, sweat and ramen years,” Kalanick said.

But his persistence paid off: Tech giant Akami in April 2007 acquired Red Swoosh for $15 million, making Kalanick and millionaire.

3. This Third Business, Uber, Has Made Him a Multibillionare

Secret @uber's on the ground in L.A.!! My mom and dad are rider zero! #uberHomeComing

By 2009, Kalanick was co-founding another company alongside StumbleUpon founder Garrett Camp: an app-based car service known as UberCab. The service launched in beta in 2010, and went public a year later. Around this time, the company dropped Cab” from its name, changing its moniker to Uber. Kalanick’s mom and dad were Uber’s first customers, as you can see in the image above.

Fast forward and Uber is now available in more than 400 cities in 65 countries, according to Wired. The company could be worth as much as $66 billion. That valuation makes Kalanick a multibillionaire.

As of December 2015, there was no other privately held tech company in the world more valuable than Uber, according to Business Insider.

4. Now That He’s Rich, He Has an Easier Time Getting Chicks 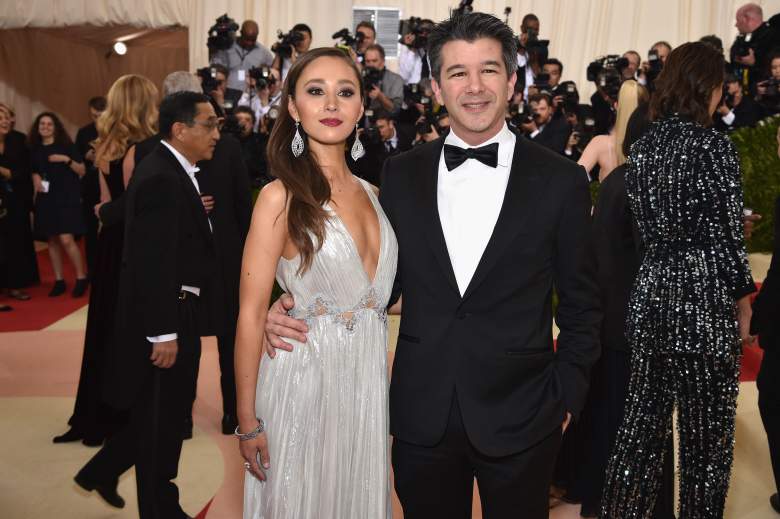 Travis Kalanick and ex-girlfriend Gabi Holzwarth attend the Costume Institute Gala at Metropolitan Museum of Art on May 2, 2016. (Dimitrios Kambouris/Getty)

Having money has definitely helped Kalanick out with the opposite sex. During his 2011 FailCon speech, he admitted that when he was a struggling entrepreneur living at his mom and dad’s house, it was tough to get ladies. Things were different once he became a billionare, running one of the most popular apps in the world.

In a 2014 profile, GQ writer Mickey Rapkin recounted an exchange he had with Kalanick about how his love life has changed since becoming rich:

Not to make assumptions, but Kalanick probably wasn’t the first kid in his class to lose his virginity. But the way he talks now—which is large—he’s surely making up for lost time. When I tease him about his skyrocketing desirability, he deflects with a wisecrack about women on demand: Yeah, we call that Boob-er.

Kalanick dated violinist Gabi Holzwarth for two years, but the pair broke up in 2016. 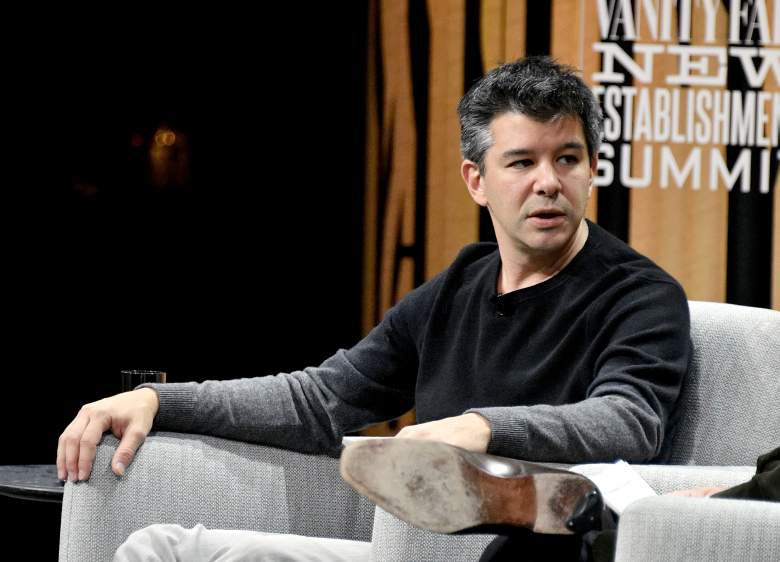 Kalanick and Co. are now setting their sites on new technology: autonomous vehicles. Uber in August 2016 acquired the self-driving truck startup Otto, and by October the company made its first delivery.

His app recently found itself at the center of a political firestorm for not participating in the NY taxi drivers’ strike at John F. Kennedy International Airport against Donald Trump’s immigration executive order. As a result, the hashtag #DeleteUber trended on Twitter as some users posted images of themselves deleting the app. 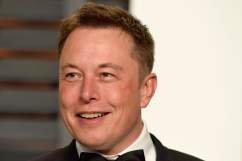 Elon Musk’s Net Worth: 5 Fast Facts You Need to Know